We had two nights at the farm.

Our day in between was spent getting up late!
But by 11am we were on the road to the war cemetery nearby and the landing sites of D Day from many years ago.

These are informative, moving places, opening up what had been stories and turning them into events we can now imagine and picture much more clearly.

This trip so far has been a really great lesson in European history, what was going on before the wars started, why they happened, what they might have been like for the people living here, and puts a whole lot of stuff into perspective. 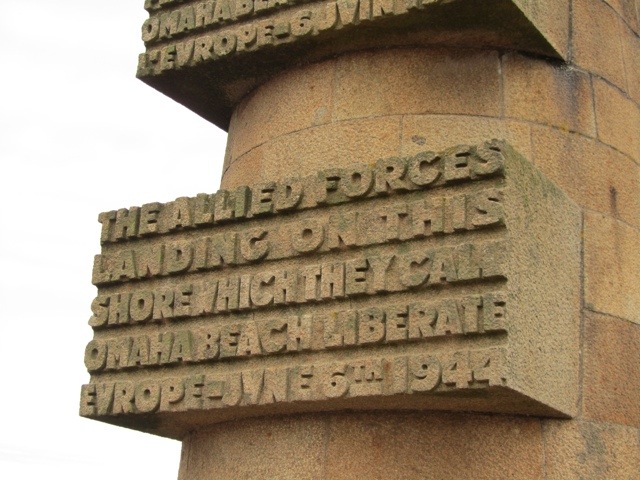 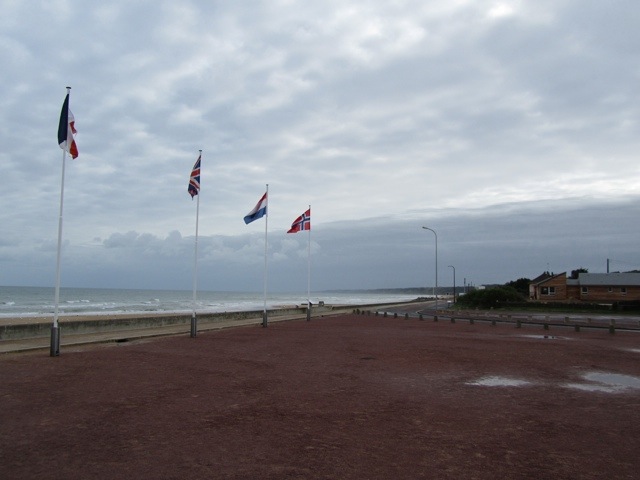 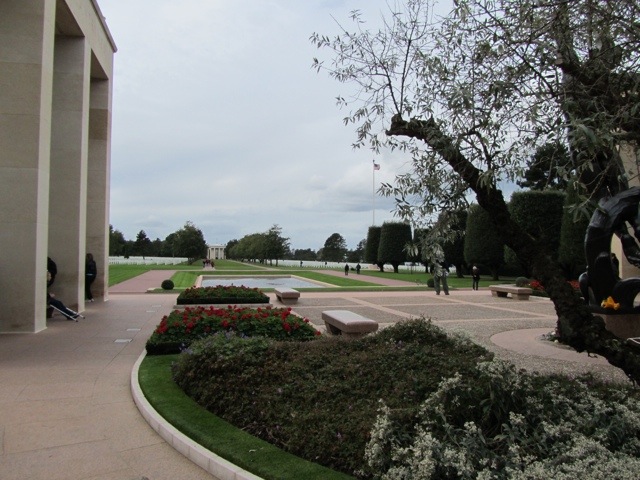 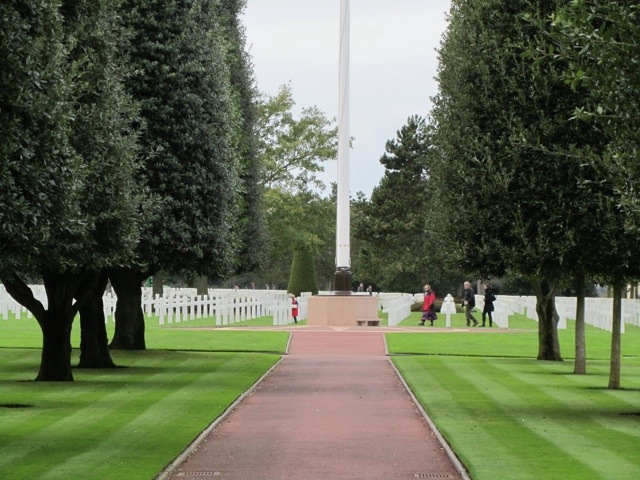 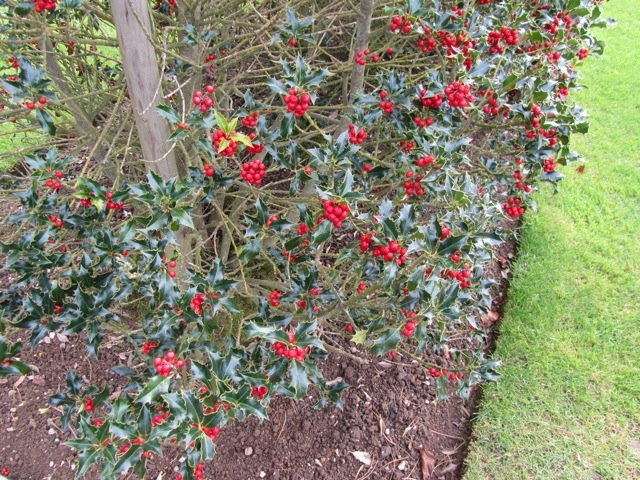 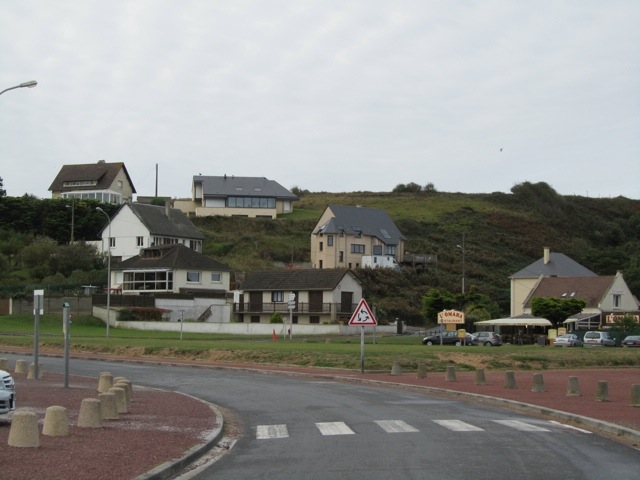 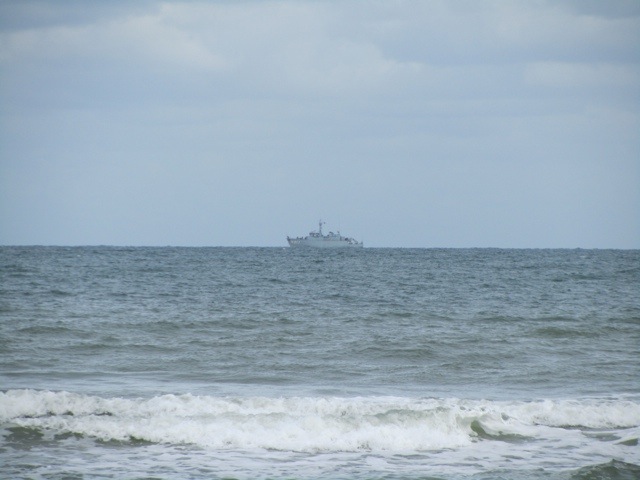 I touched the English Channel water. The others said it was too cold. It was! 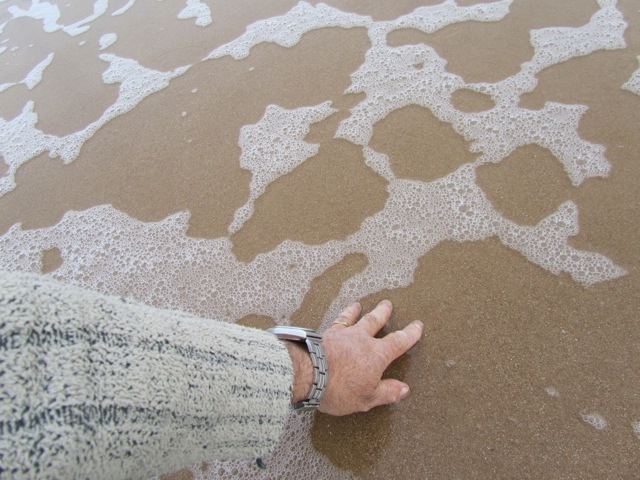 We found a lovely little sea side village to have a late lunch. Port-en-Bessin-Huppain 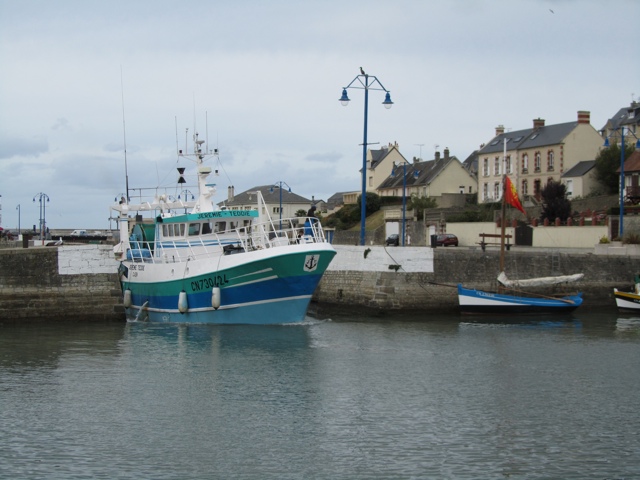 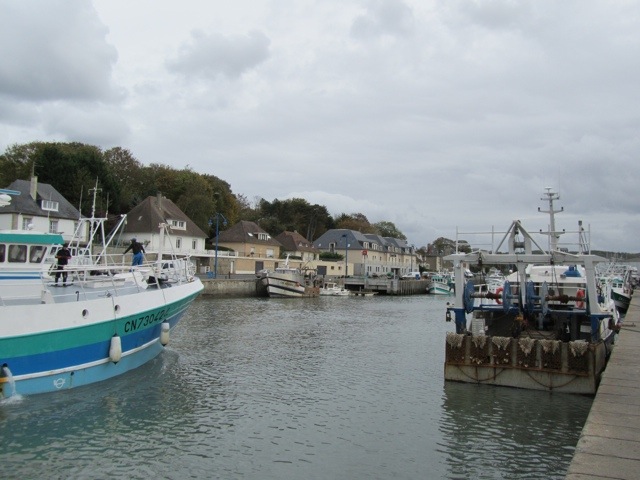 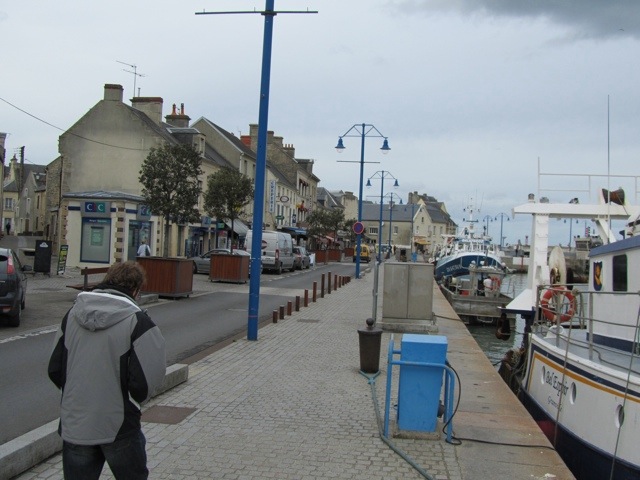 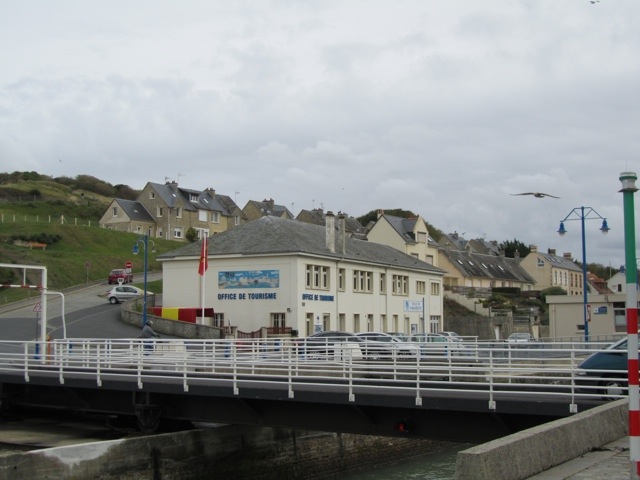 Later we found the German embattlements that withstood ongoing attacks for days. 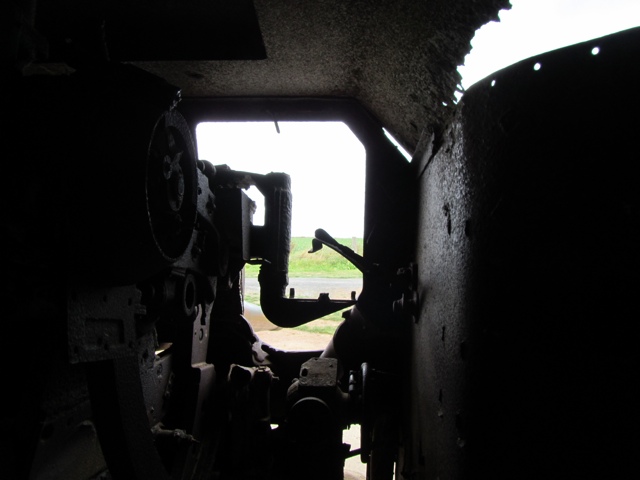 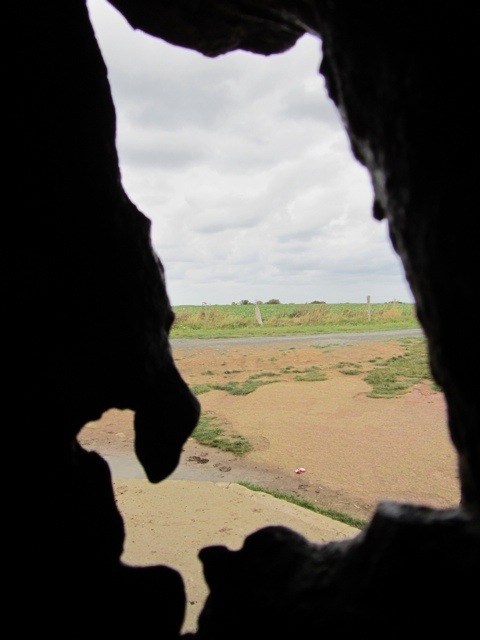 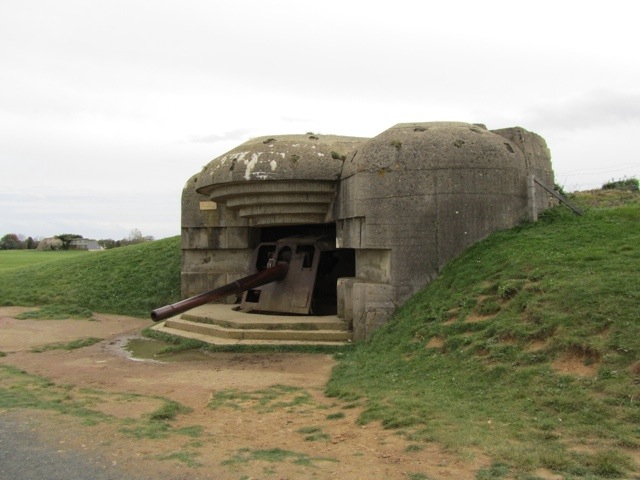 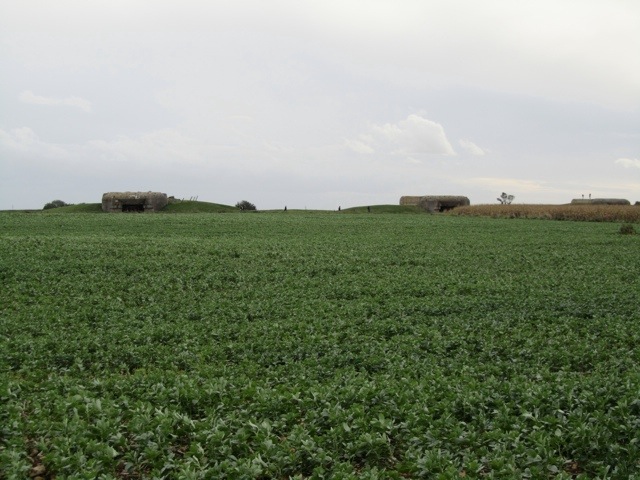 Wednesday saw us heading off on our own in the Touren, down the coast to the quaint Mont St Michel, then through rain and hail to our accommodation at Tours. 130kmh motorways were nice. 18€ for the privilege was a surprise.

I’d booked a hotel the night before on the farm computer, and had accurate information, just not enough of it. We arrived at 6 Rue Raymond Poincare, Tours to find it was a garage door. It was raining, 5:30pm, in the middle of a bustling city and near the strip joints. And our accommodation was a garage door. Hmmm. Phone call to the hotel. Yes, correct address but try 151 Chentepie too. HMM, address not in GPS….. a little worried by now, the rain was heavier, Kerry was going pale, Cassidy and I found a lovely hotel, 400€ at night with marble entrance hall, lovely furniture, suited guests, on a nearby hill and asked the bemused reception guy – we’d walked in looking rather worse for wear than their normal clients. Naturally he’d been to Australia lots of times and spoke excellent English.! True. He explained that the were four such named streets in the area of Tours, and our hotel was actually at Joue-les-tours which everyone knows is a different town to Tours. Of course, how easy!!!

Still raining, low fuel light flashing in the diesel, we headed back into peak hour traffic to drive the 20 km extra. With 25km left in the tank, this could become a problem! Staring grimly ahead managing the traffic, whilst truly helpful guidance was coming from the back seat for impending collisions, and pallid Kerry with the GPS, I spied a fuel station, veered off our route and found a nice little path directly to it. Seems like it was a bike path from the markings I noticed later, and the stares of the locals, who clearly were not very appreciative of my creativity. However, diesel we needed, and diesel we found. We also found our accommodation, and a great wood fired pizza place for dinner.