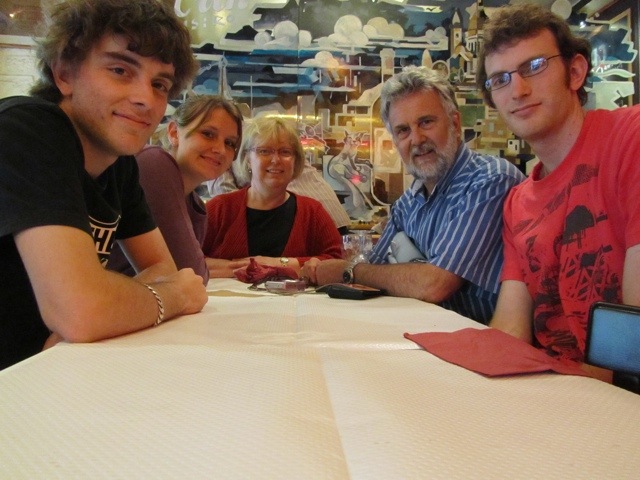 So did thousands of other people. 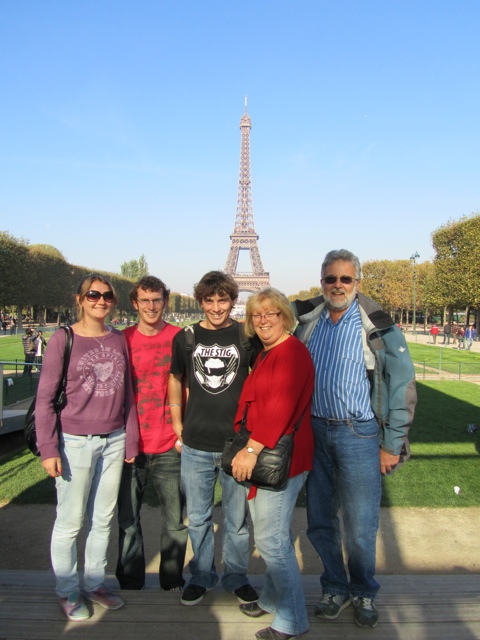 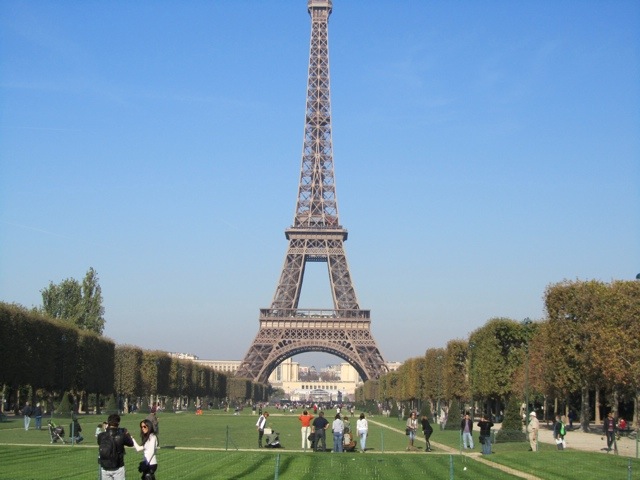 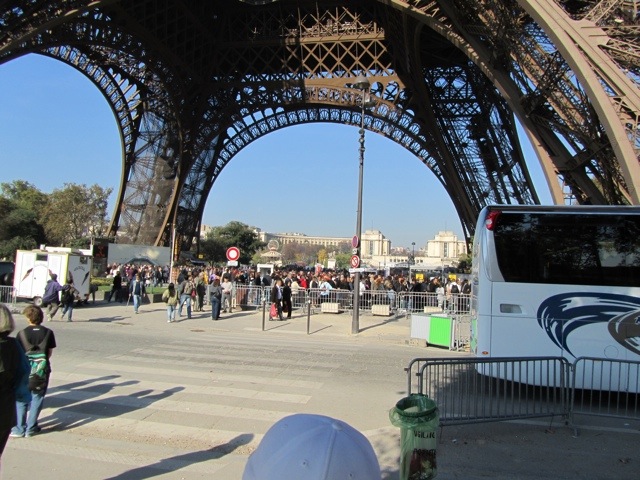 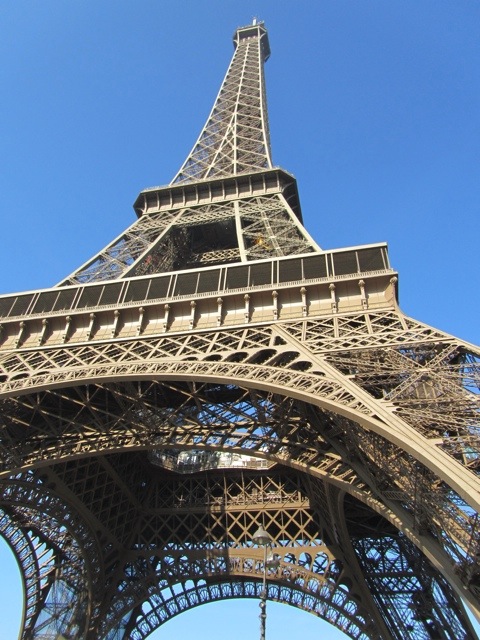 One plan is to go back later tonight to see it at night. I’ll let you know if it happens.

Instead we caught the metro up to the Montmartre. This is up on a hill and overlooks the whole city. There is also a cathedral of course but the area is the arty area of Paris so the markets are full of artworks, and the home of the famous Moulin Rouge revue. 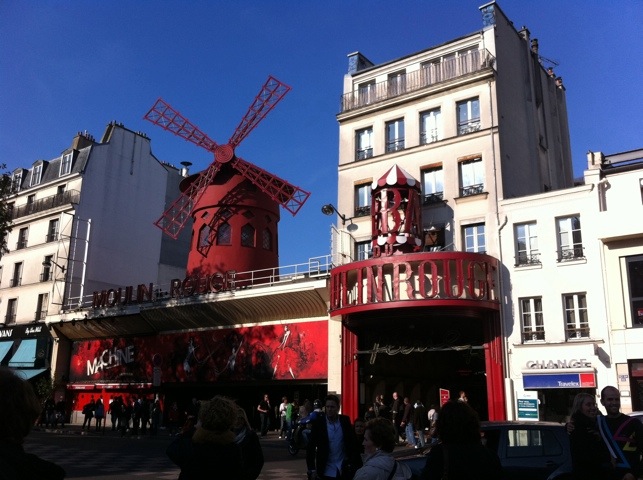 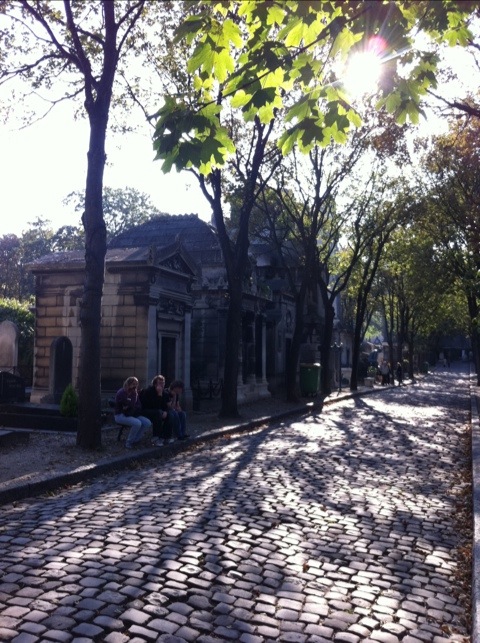 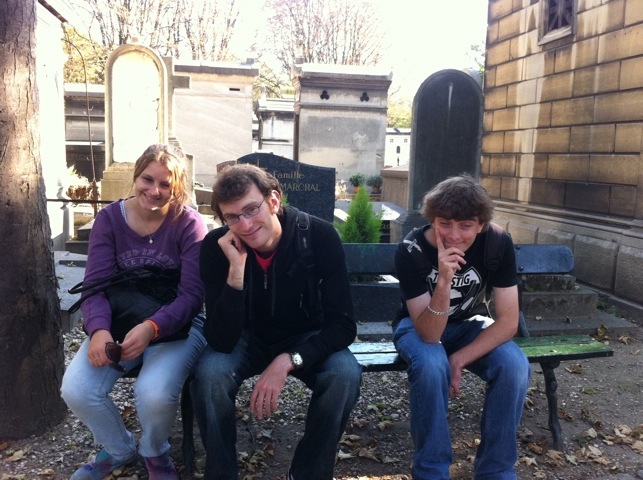 We found an old cemetery that gave us a break from the busy crowds and low sun that always requires a hand up to shield the eyes.

Entertainment is everywhere, including buskers on the Metro.

buskers on the Metro

Did we go back at night?
Yes we did.
Pictures won’t load
will do them later. Packing to head to Normandy now.
Rushing through getting the sheets washed.
Jacobs not well. Flu, high temp. Not good. 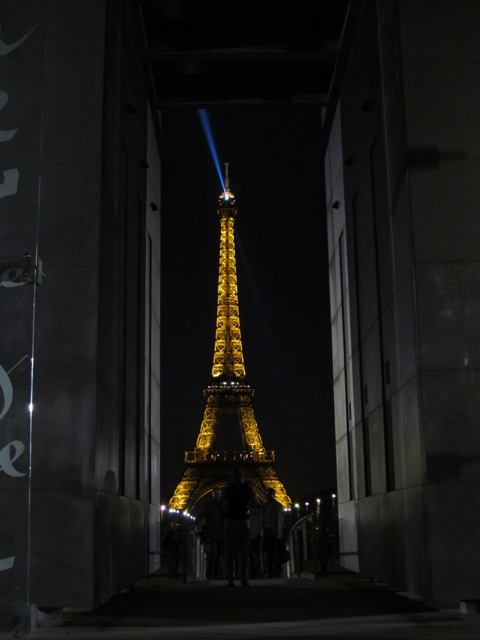 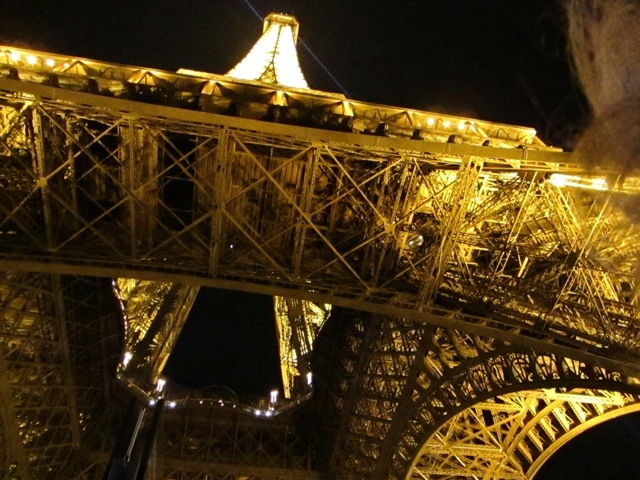 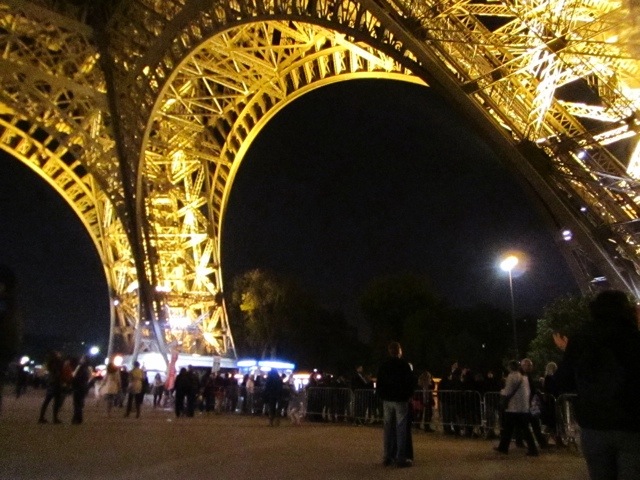 and here is a video of the sparkles