Breakfast of mushroom soup and bread, more visitors this time on donkeys. I came across a couple of young men carting sticks for firewood. Not sure what time they had started work but their village was at least two kms away and they had a full trailer of sticks and wood. One spoke reasonable English and after I took his photo, he asked for a copy of the photo to be sent to him. He wrote his name and address, no email here, and I intend to do so. He was 20. He told me he had learnt English at school but the school had closed as there was no money. 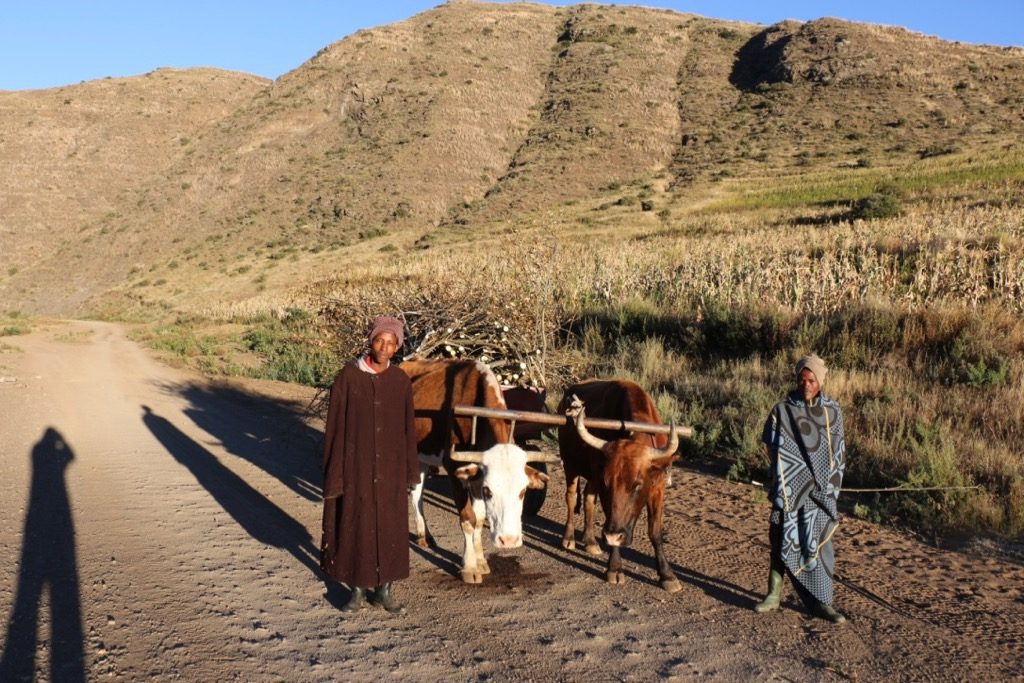 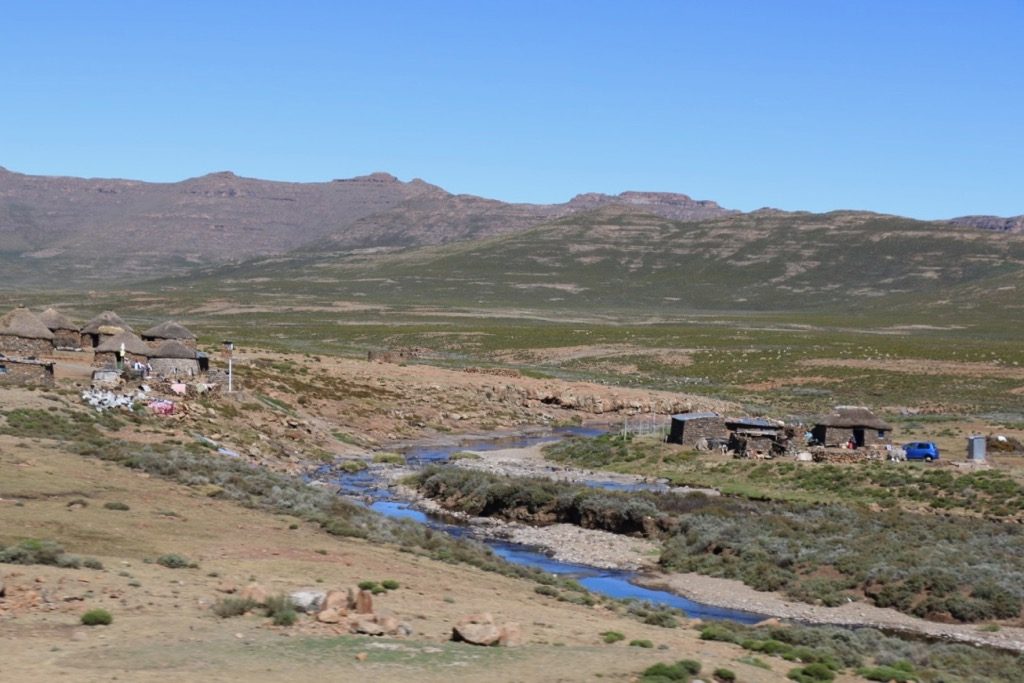 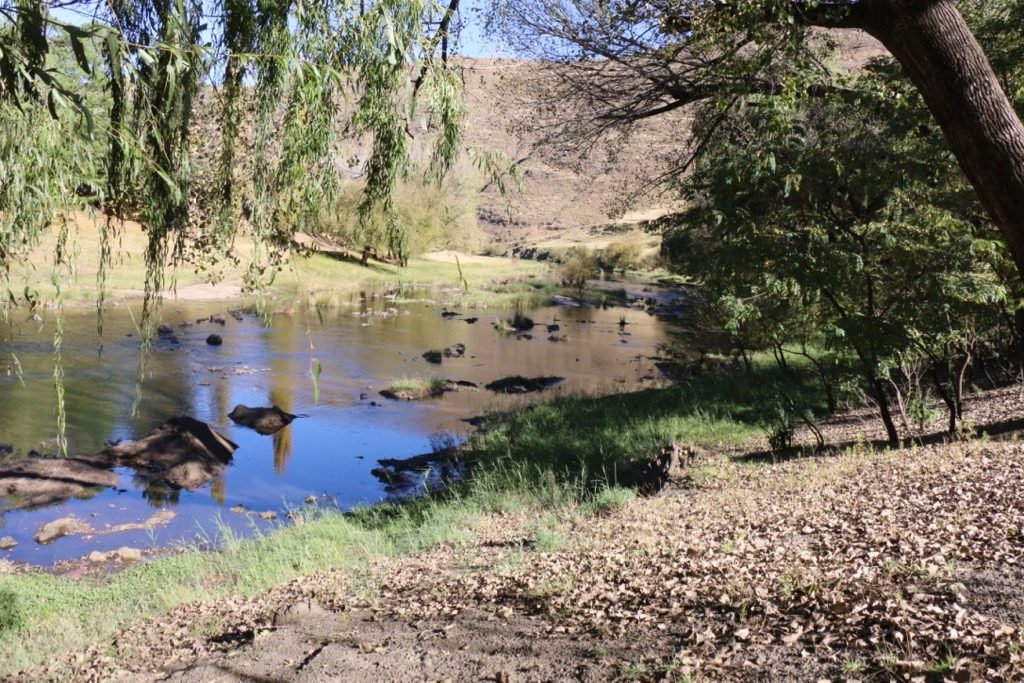 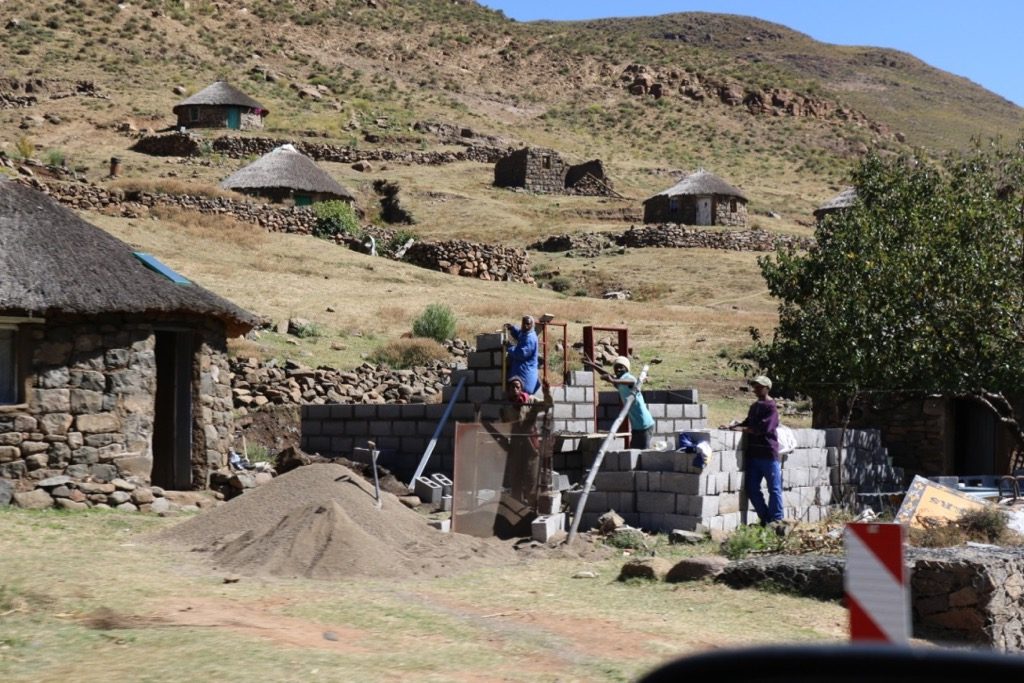 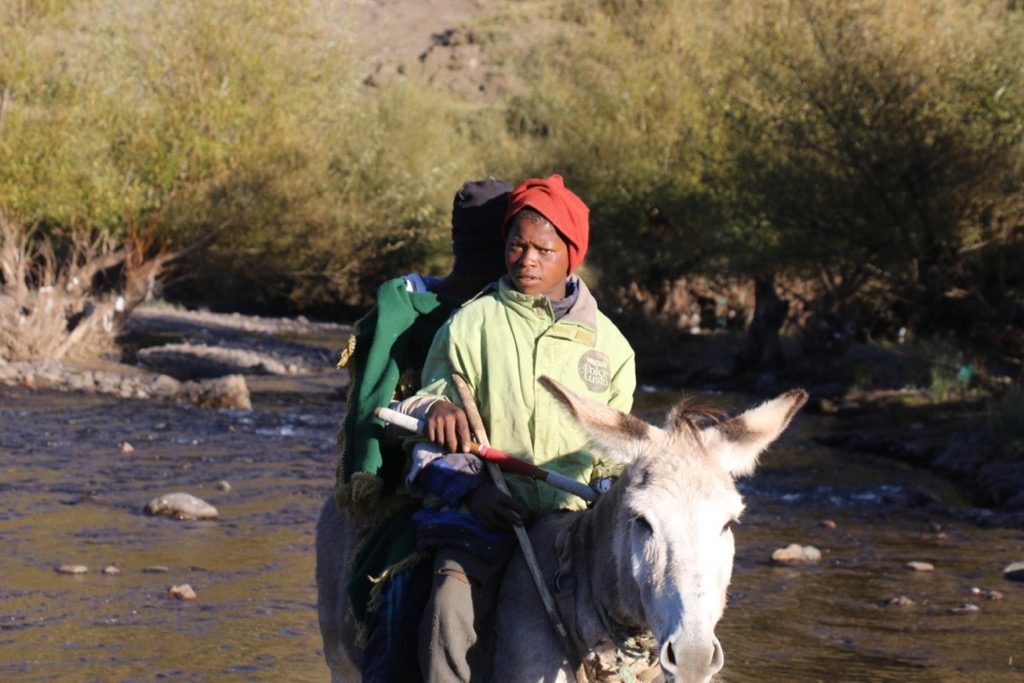 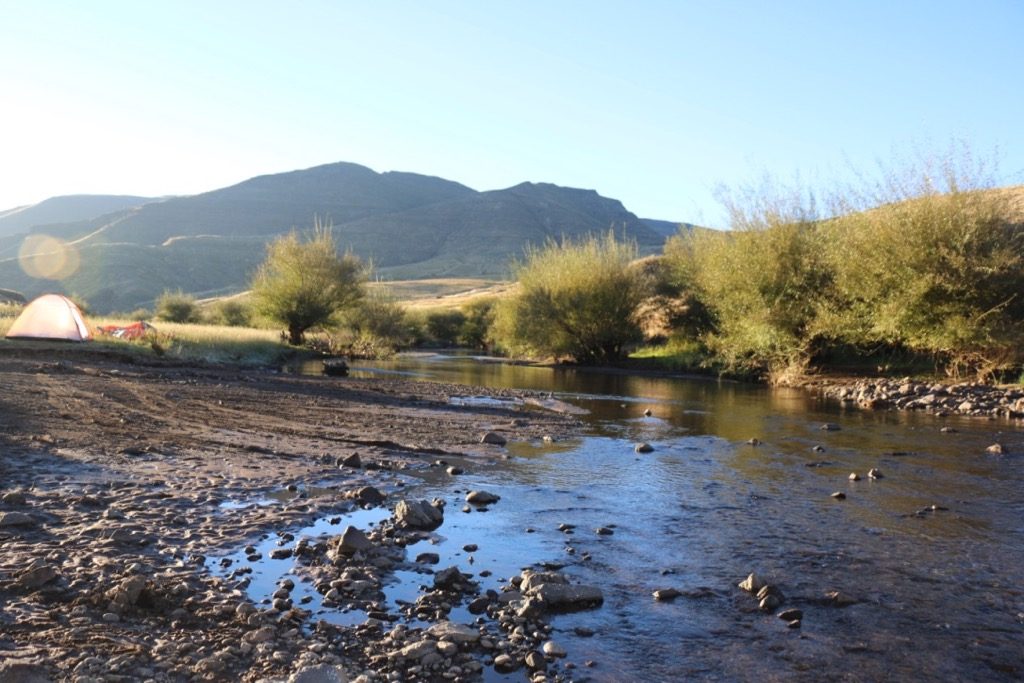 Lunch was cooked up and carried to be eaten later. Eventually Thaba-Tseka appeared. An outpost rambling town. A fuel stop appeared with a queue of twenty cars for petrol. Fortunately the diesel queue was shorter. Taxi’s had appeared on the road. Toyota Corollas, traversing the same roads our big Landcruisers. I wonder if Toyota do product testing with a Corolla loaded with five people  climbing steep mountain passes and negotiating pothole the size of a wheel.

Lunch was had after driving off the road near a farmers pen. Our arrival brought all the dogs out, pups galore. All skinny and seeking food. And herders arrived from somewhere on donkeys, watching from a distance. Food was shared with them to take away, and the dogs.   They use a sheet of kitchen paper on a plate to minimise washing up. Neat idea.

After Thaba-Tseka the road was bitumen as we headed towards the capital Maseru. Up and down through the ranges, climbing to 2800 or 3000m then down to 2300m for a little bit, but then up again for the next pass, one of which was called ‘God help me pass’. Sometimes we followed the Senqunyane River as it looped around.  Eventually we came to the edge of the plateau and flatlands laid our in front of us. Road speeds increased, but so did the danger of people and cars. A turn off at Mafikeng and through the National University of Lesotho. I wonder if my 20 year old friend up in mountains knows about this place. On the road to Semongkong, our destination for the night with plenty of driving in the dark, climbing back into the mountains. Herders with 100 sheep or goats on the road in the darkness and no lights. One goat was hit, not sure by who. 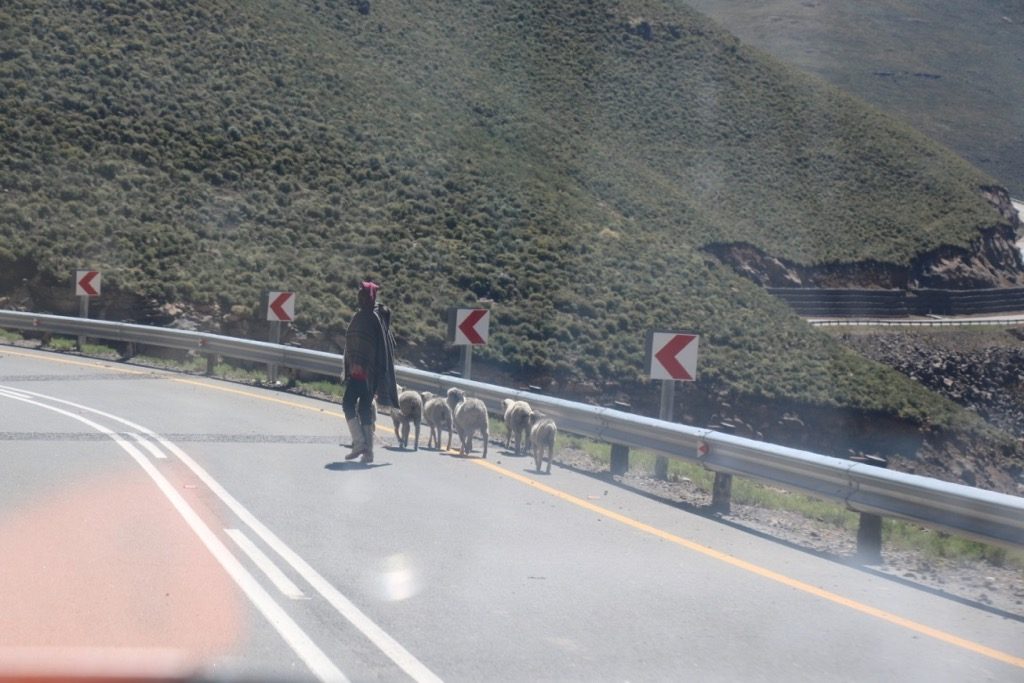 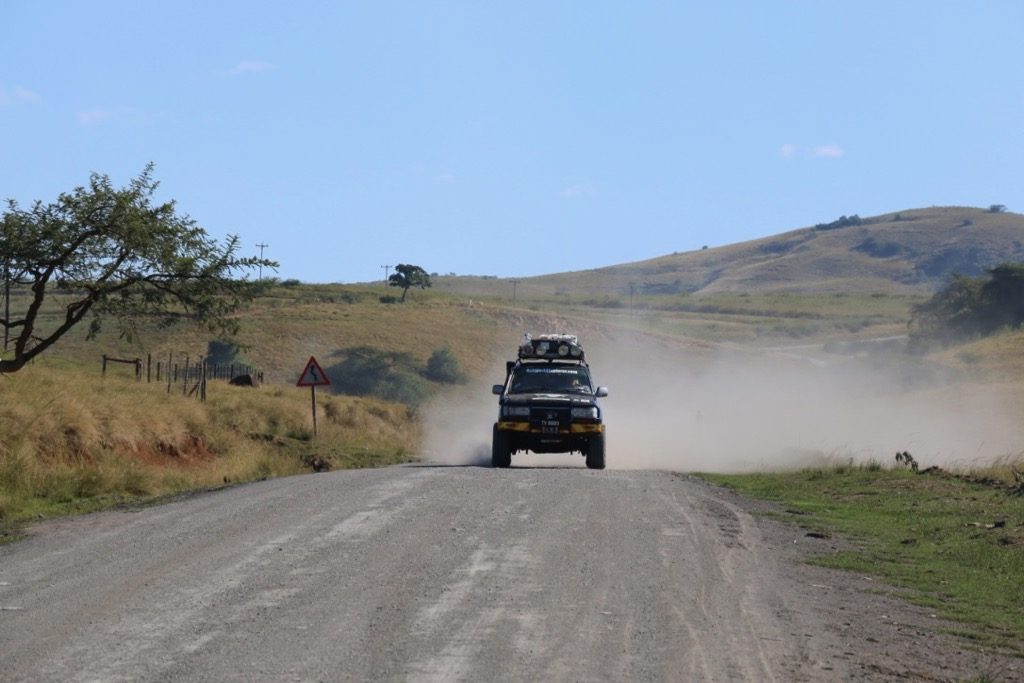 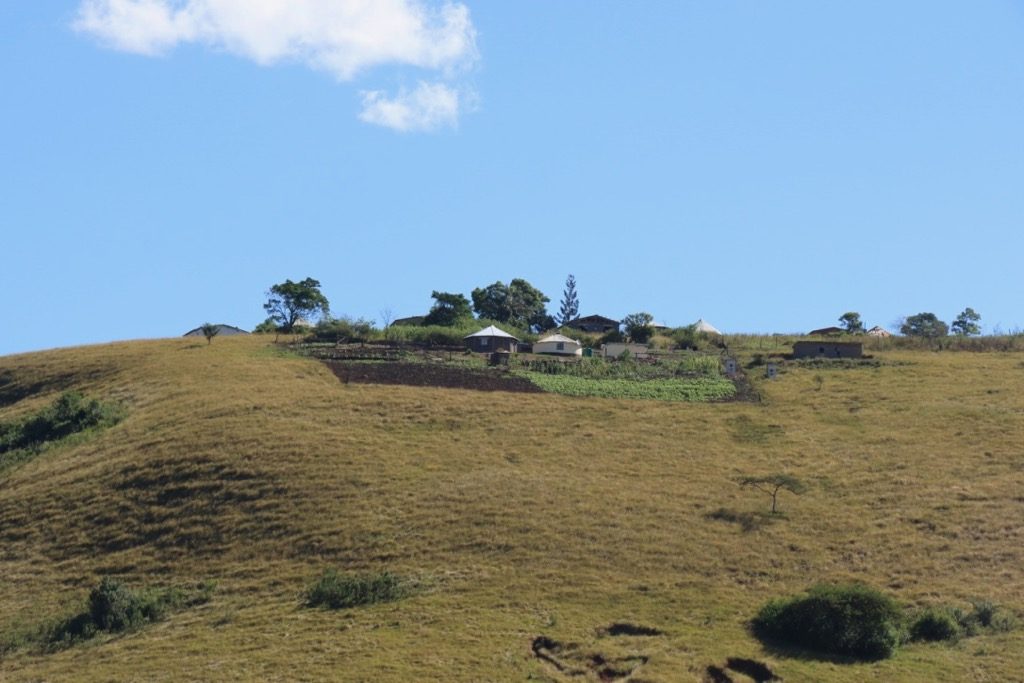 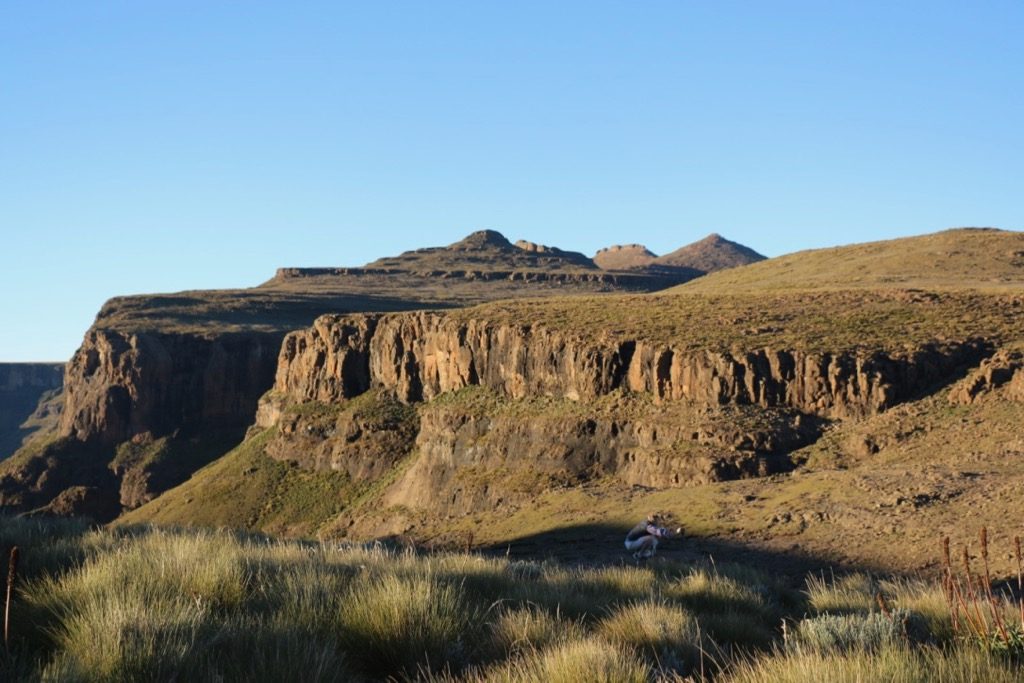 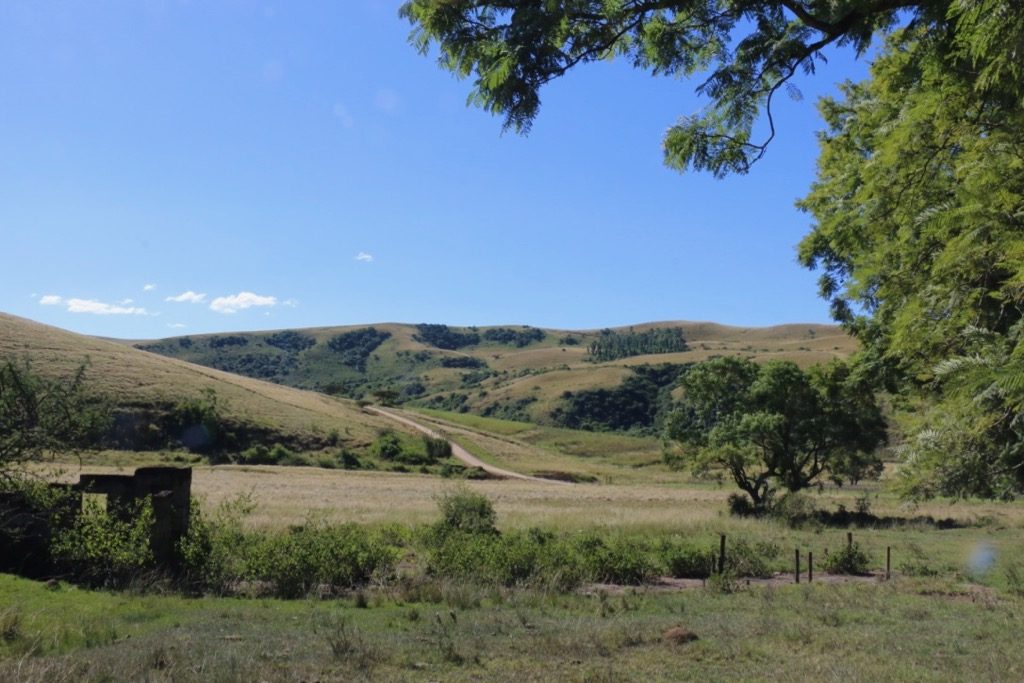 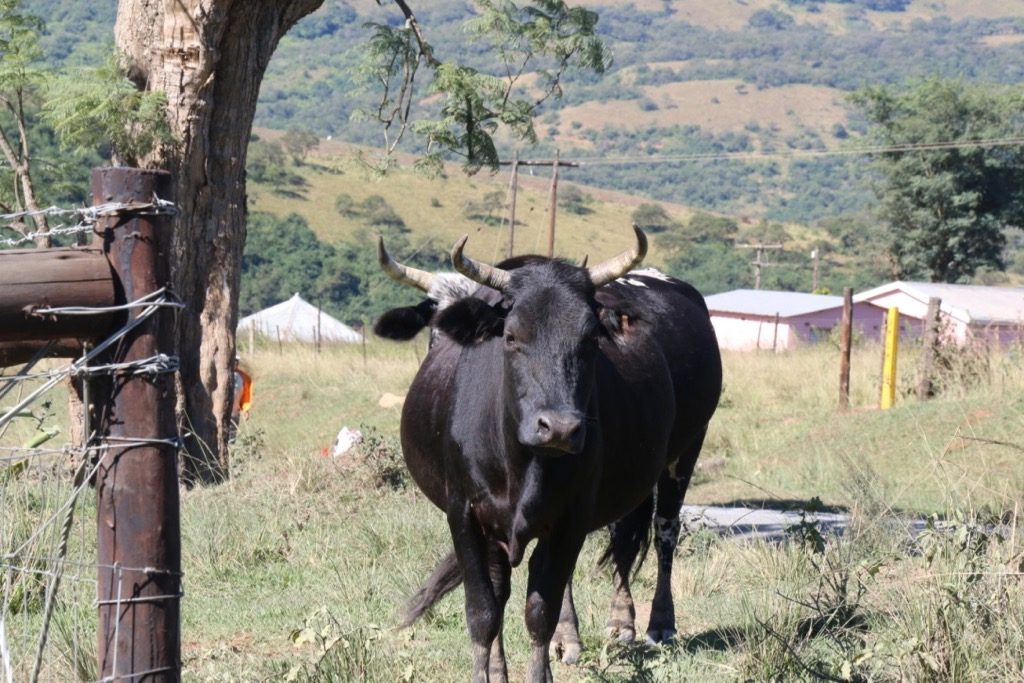 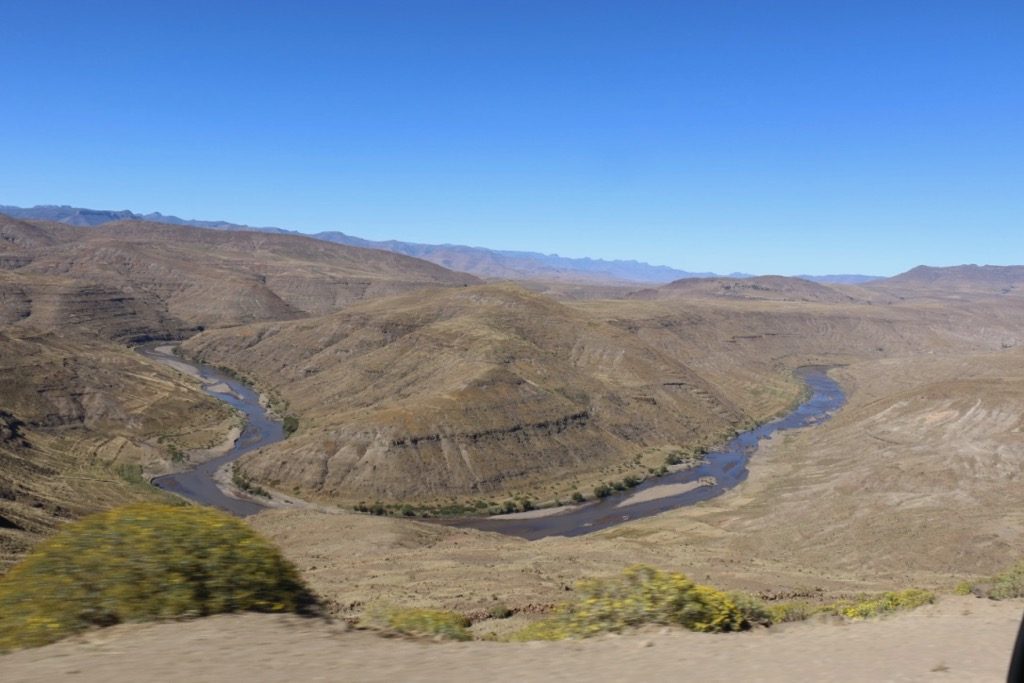 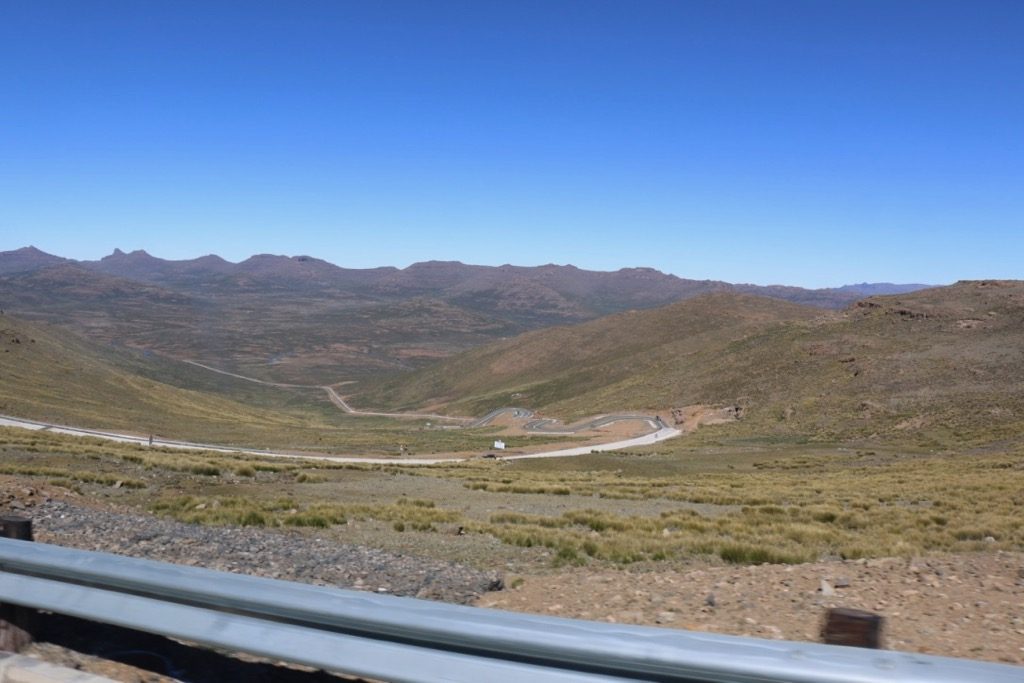 So here we are at Semongkong. Chalets built onto the side of the hills, should be nice views in the morning.   Today was Thursday 20th April

One thought on “Day 5 – Bush Camp to Semonkong”