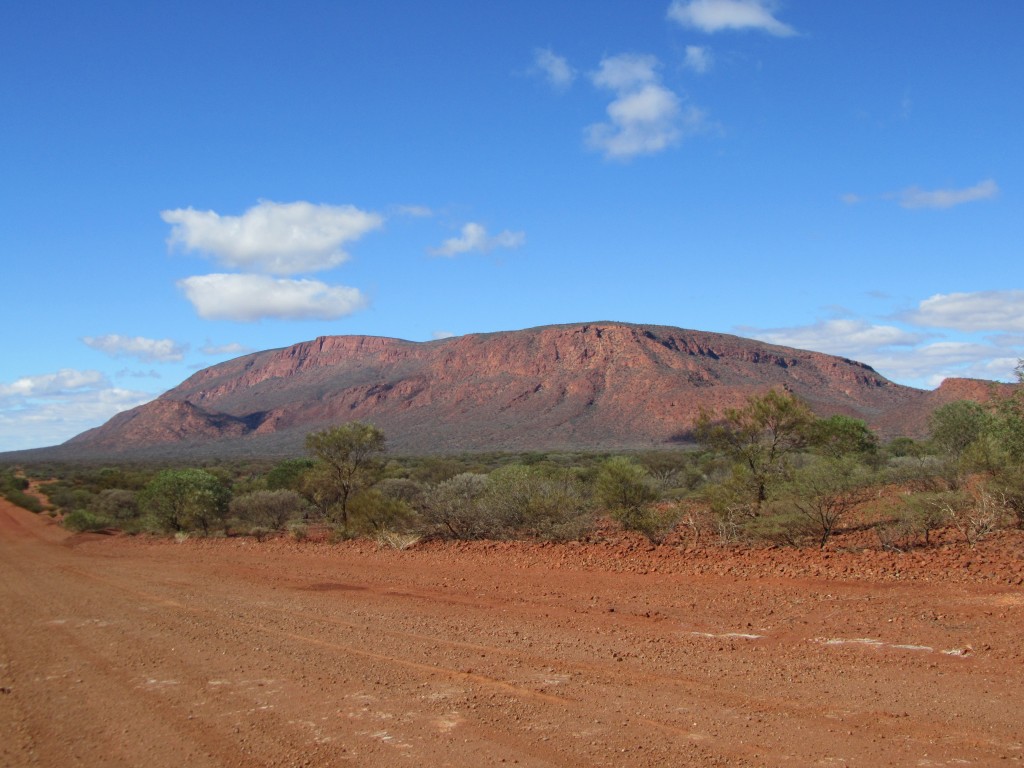 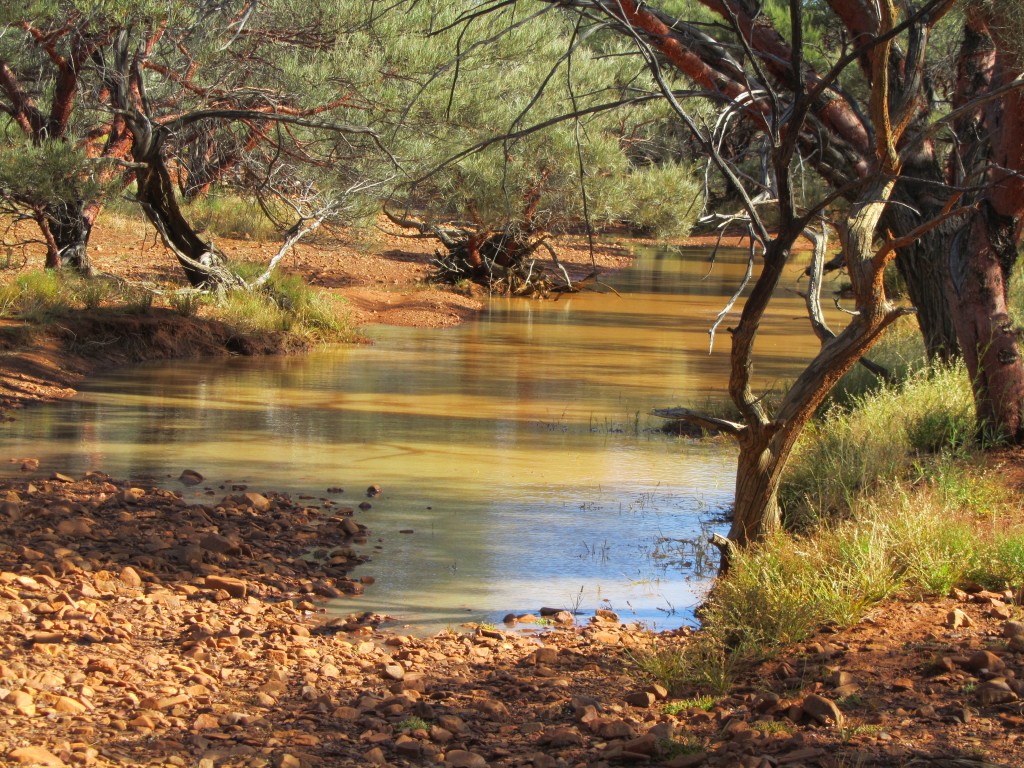 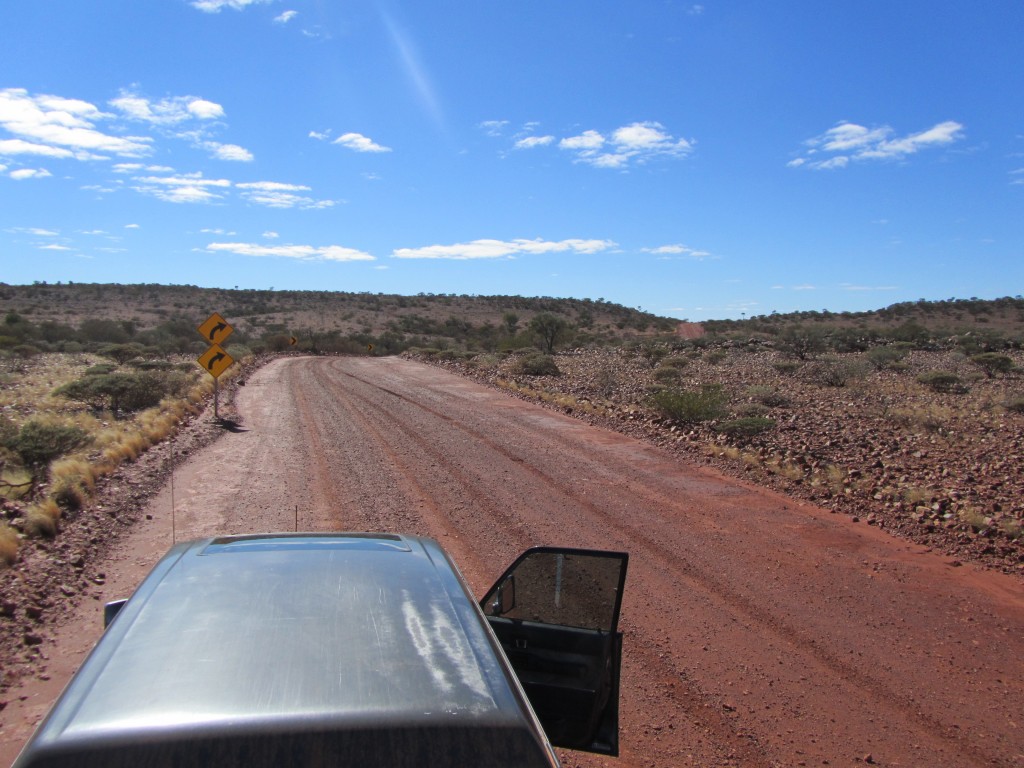 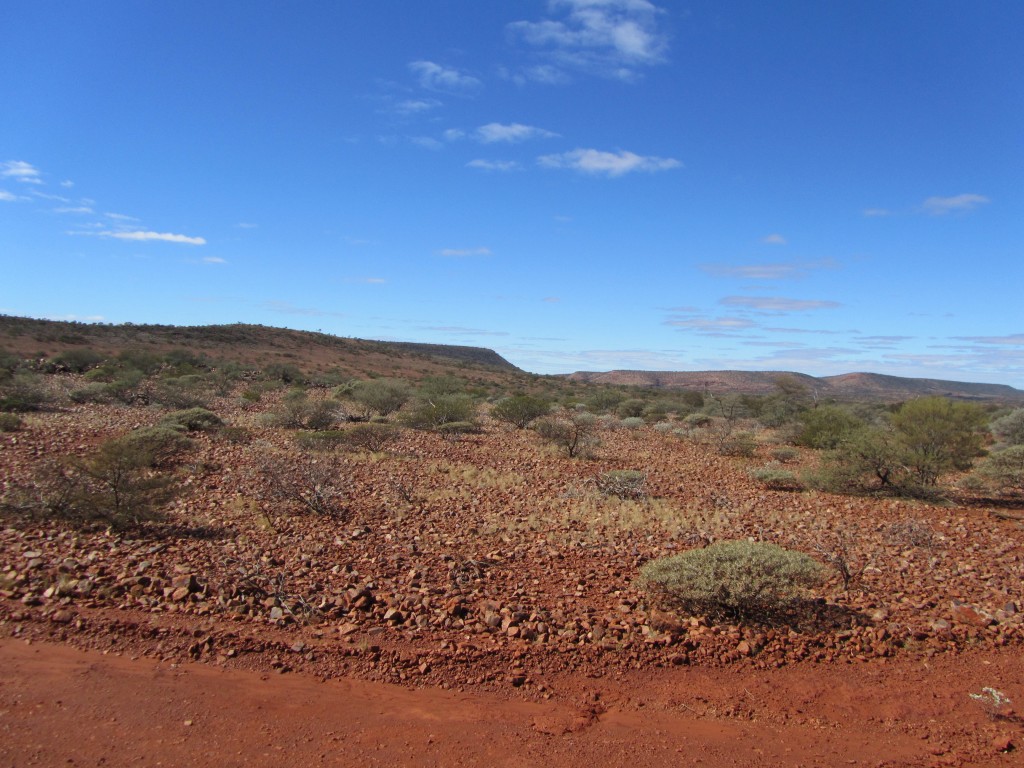 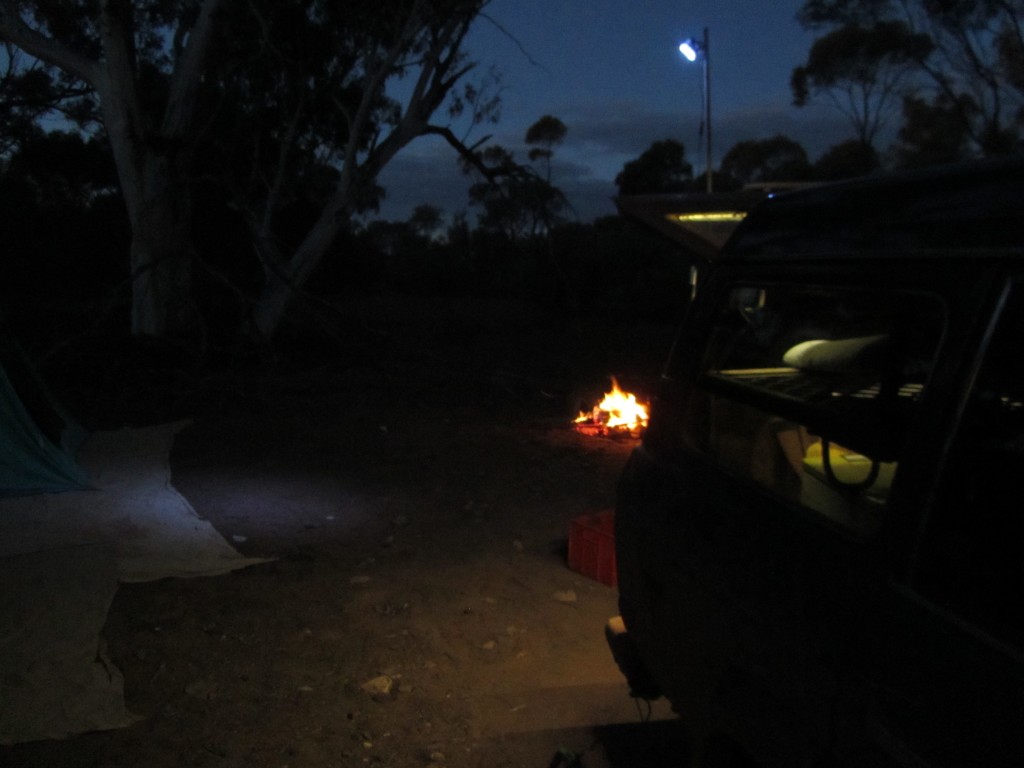 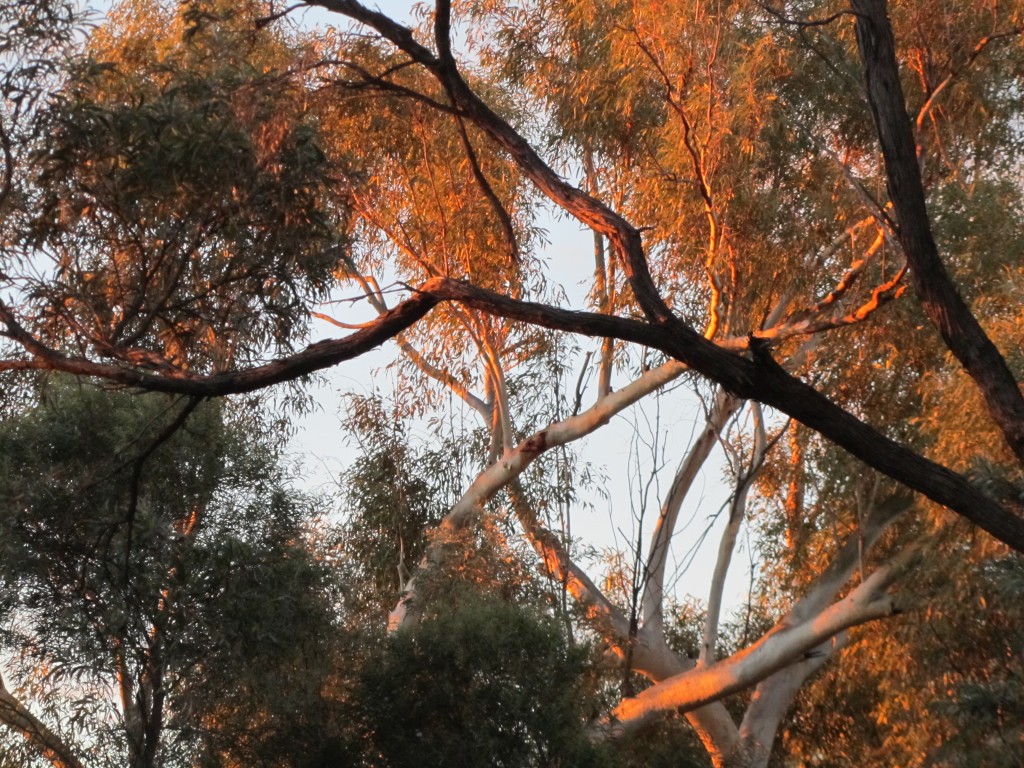 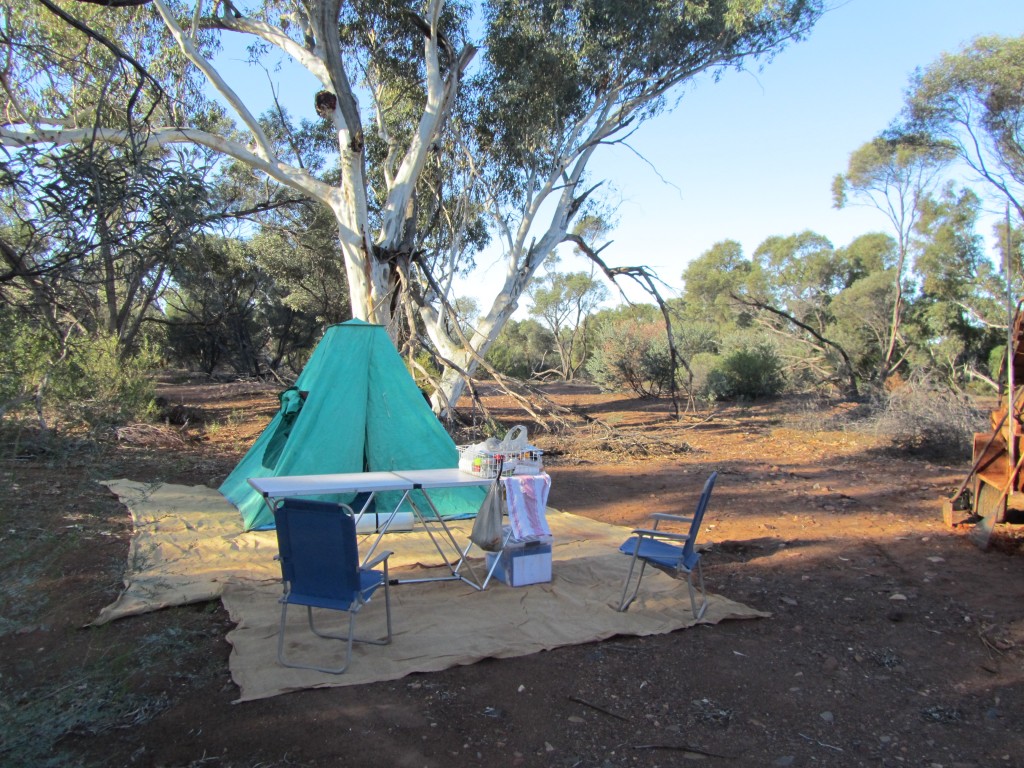 2 thoughts on “Cobra to Pingandy”