I like watching megafactories on TV and being in Seattle for a couple of days, the home of Boeing manufacturing, a tour seemed like too good a opportunity to miss.

Figuring out how to get there was a learning experience. We didn’t feel like paying a premium of US$50 each just for transport by joining a tour group, despite this being the easiest option. Wifi and google found the public transport option, but not really the best/cheapest way to buy the tickets. Buying an ORCA card for $5 each seemed something to avoid just to add value to it, so a cash fare was considered. We also heard of day passes being cheaper and available on the bus. From driver. So after confirming the pronunciation of the end point destination Mulkiteo from a guy in Starbucks over breakfast coffee – as you do. (He happened to grow up in Mulkiteo too) I confidently explained what I wanted with the driver. He asked me where we were from, then waved us on at no charge – despite me with handfuls of coins and notes!

Our first bus was a bus along the freeway with infrequent stops. We got off at Lynnwood transfer station, and I explained my ticket needs to three people inside that booth. I walked out with an ORCA card loaded with the right amount and instructions to tell each driver this was for TWO adult fares. This was making sense now. Next bus came along and we spent a hour winding the streets of the spread out suburbia of Seattle. It was good to see regular suburban life in action.

The Boeing tour was acceptable. Good value at $20 each, but with none of the details either of us we’re looking for. Apparently that’s on YouTube!!! 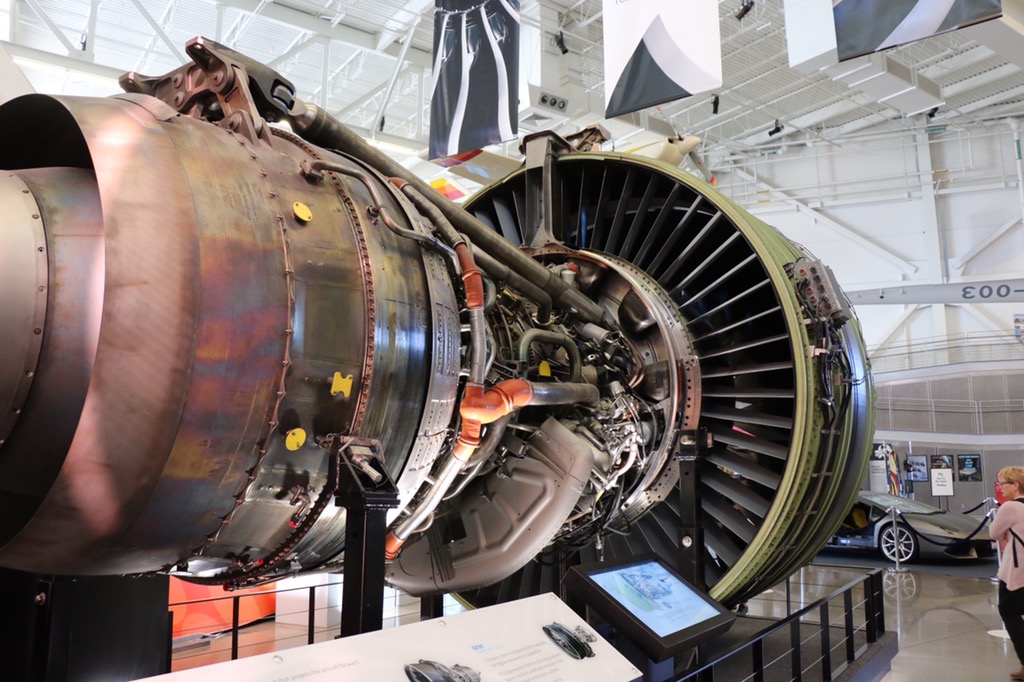 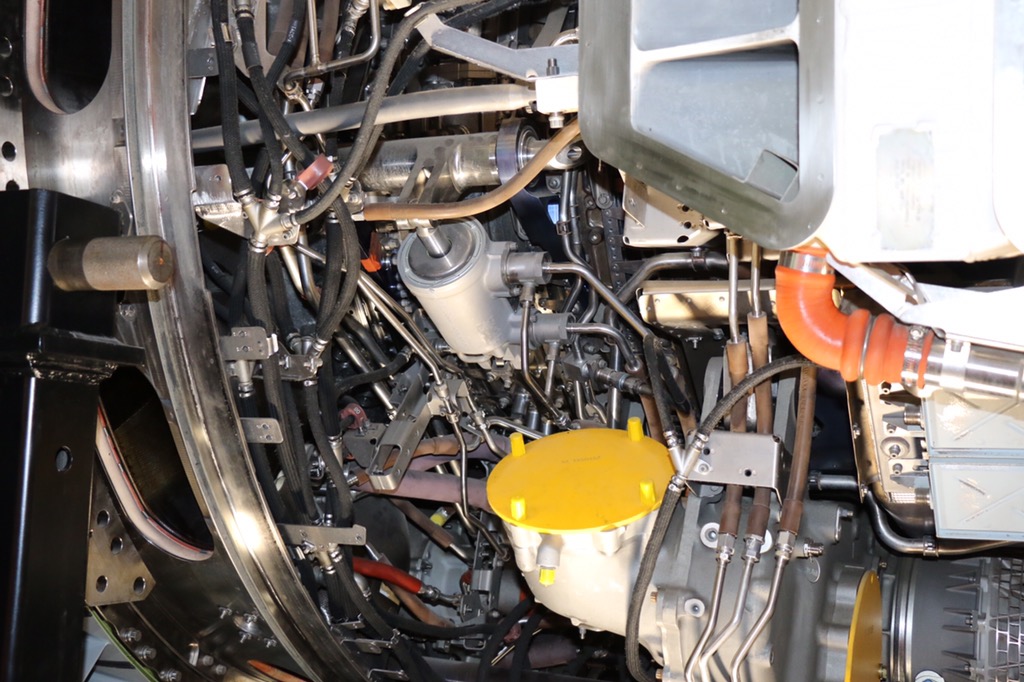 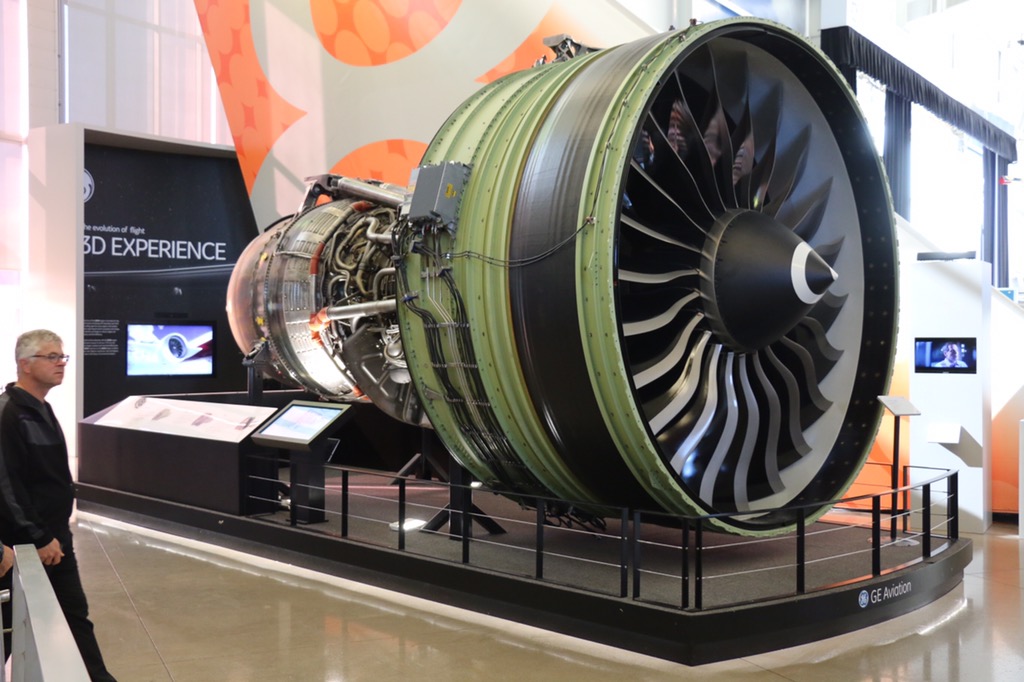 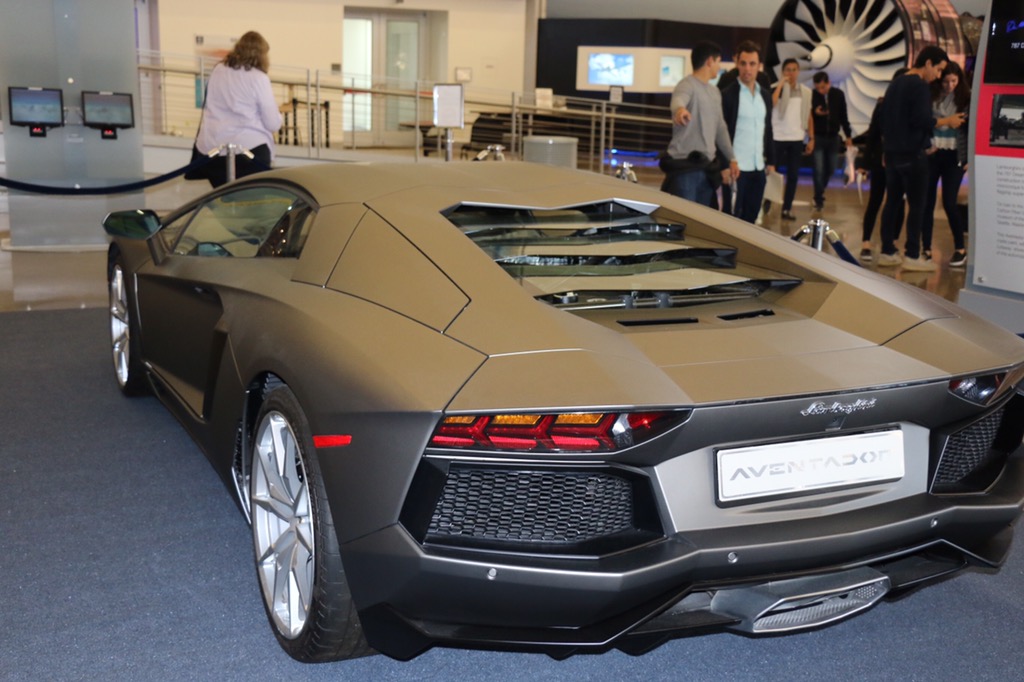 Carbon fibre is extensively used in the 787 Dreamliner, and the Lamborghini Aventador 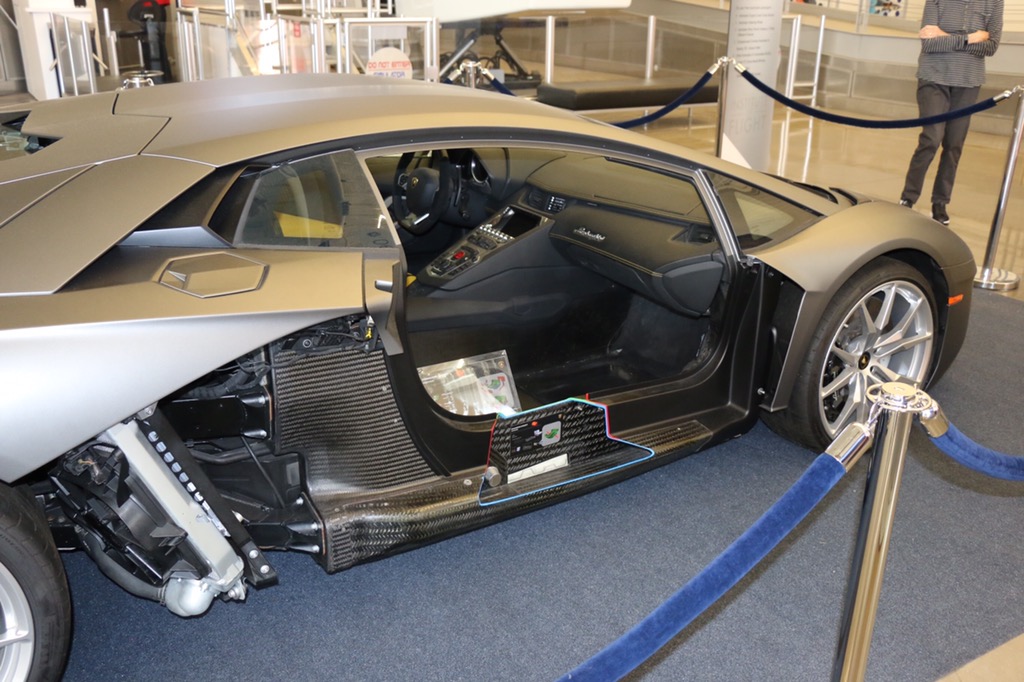 There’s a ‘museum’ and the factory tour. Photos are the museum 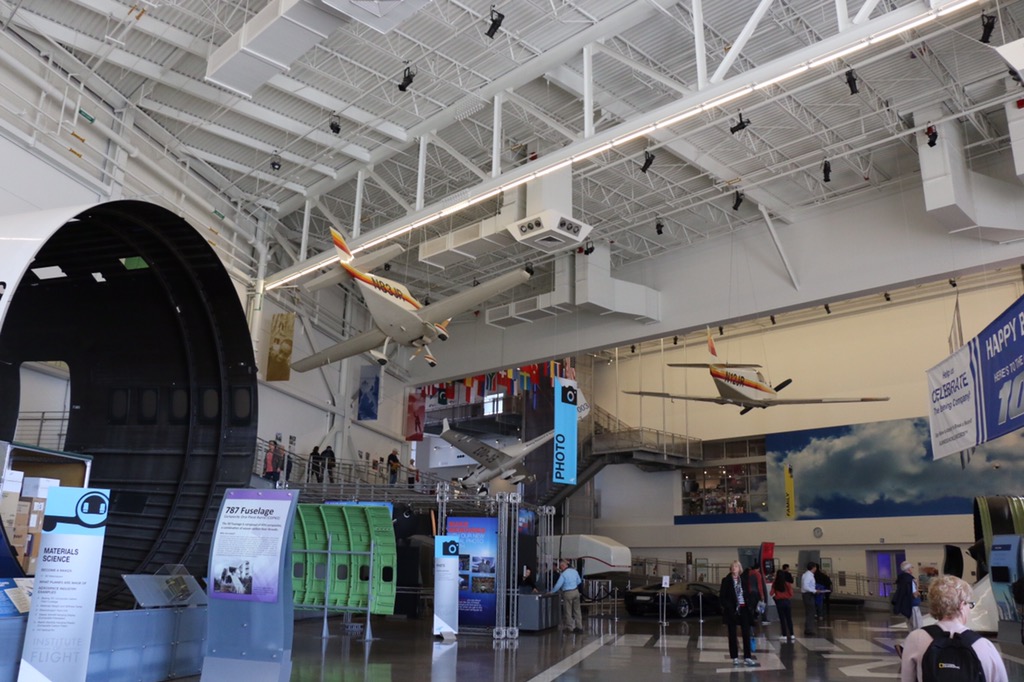 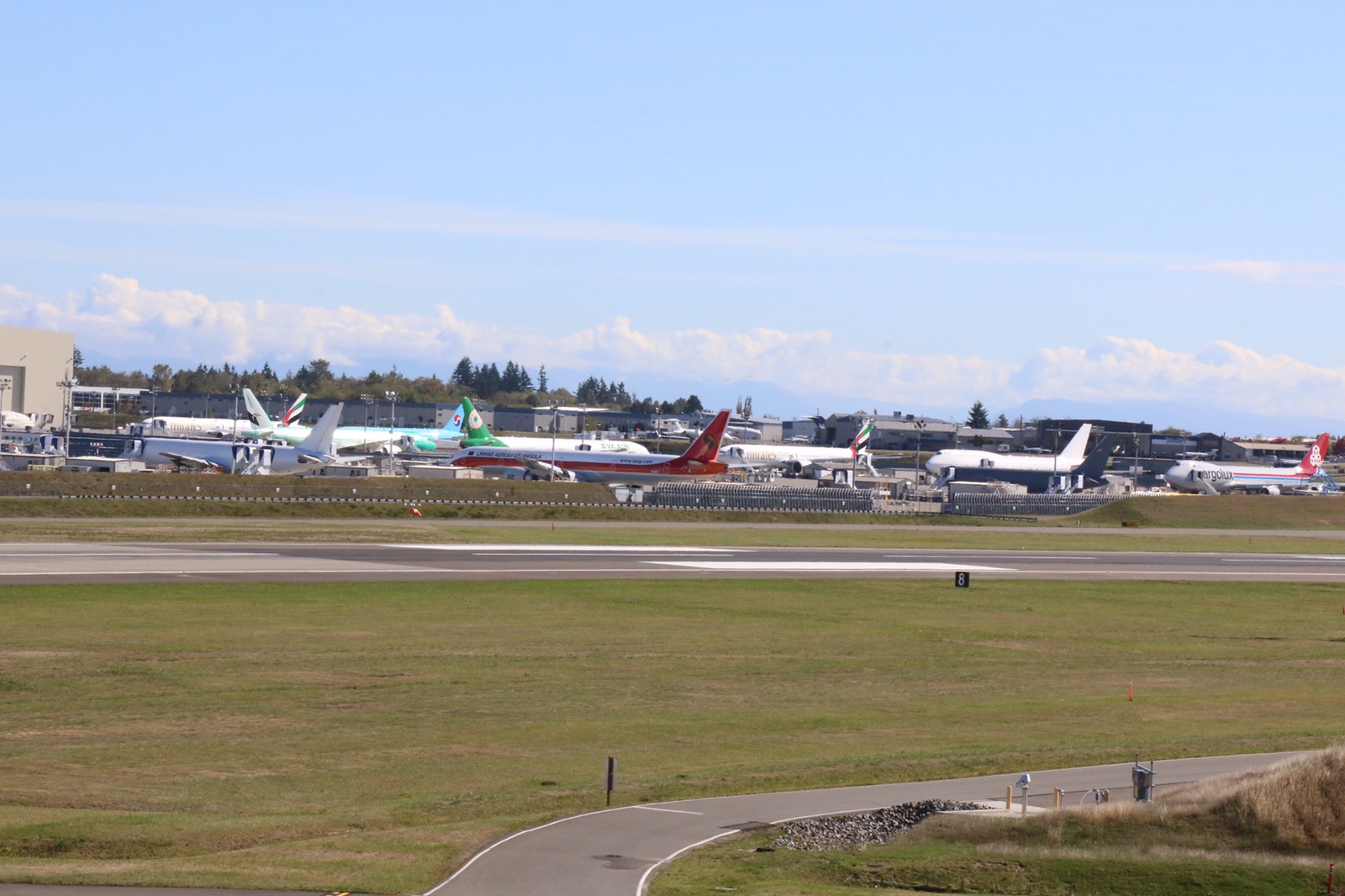 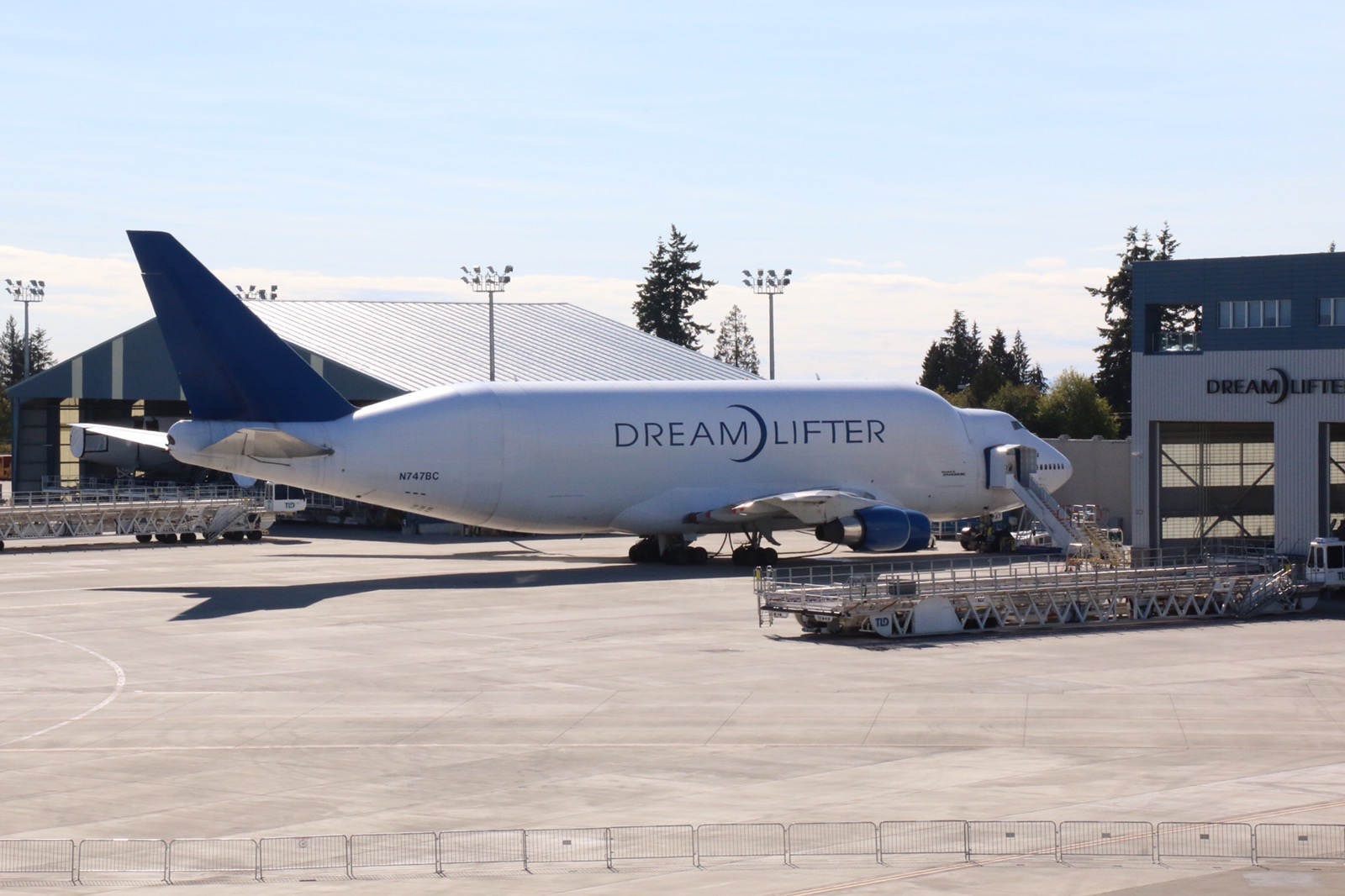 This dreamlifter is one of four and carries Dreamliner components from other factories to the assembly plant here.
We did get one shot of the factory floor. 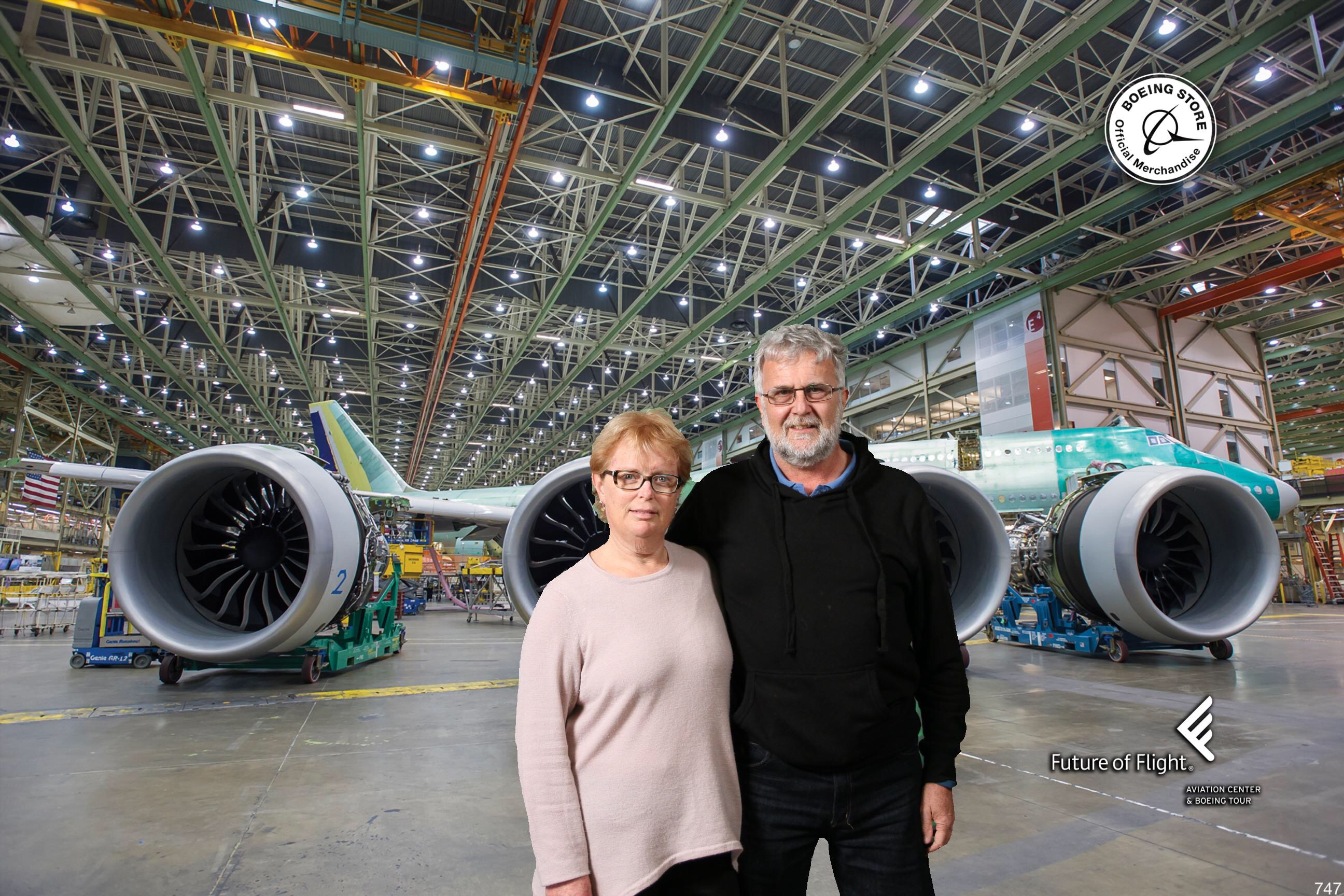 Kerry didn’t like walking up or down this 12% hill, downside of public transport. 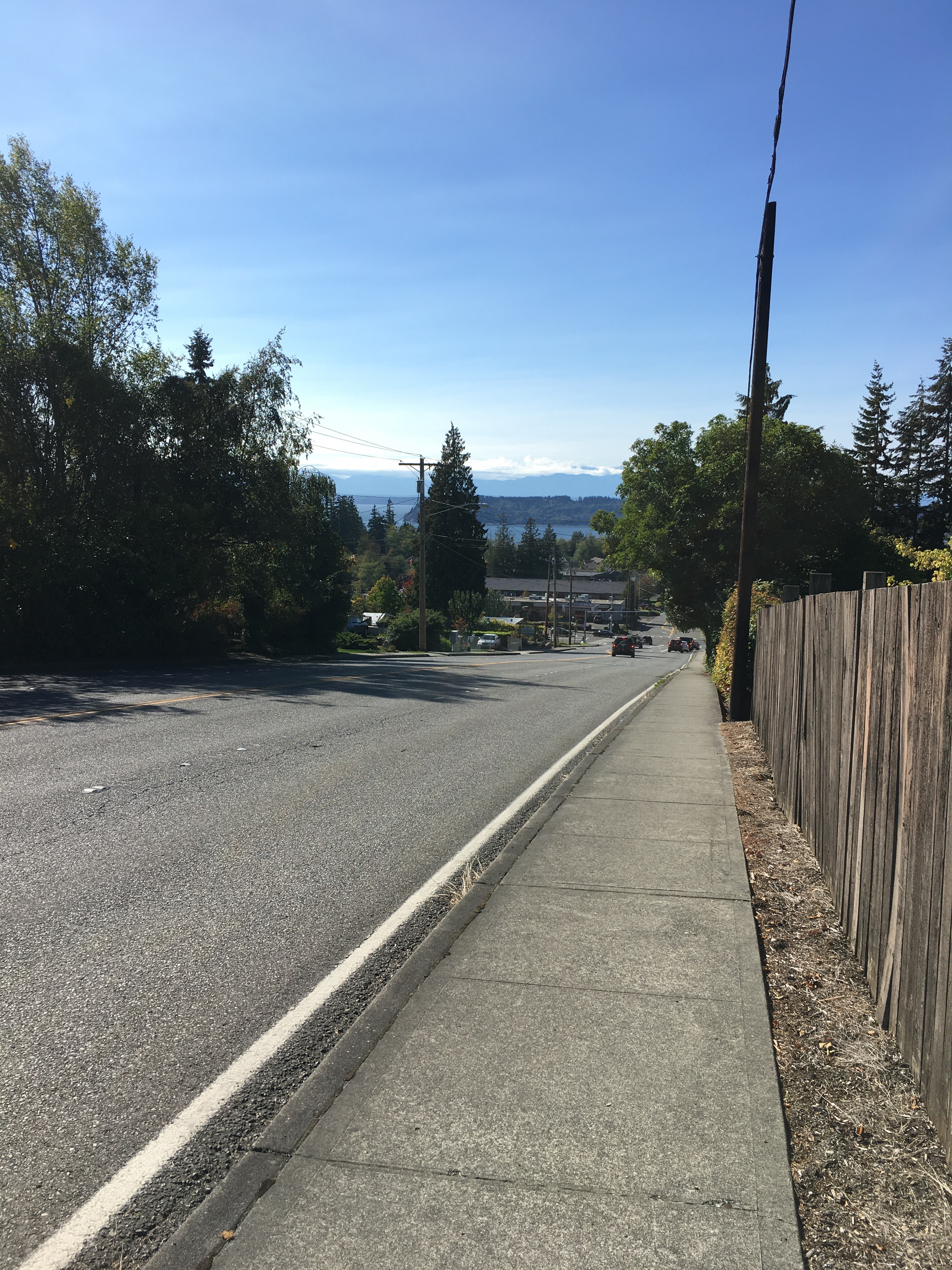 Bus ride back again, and fish and chips at Hard a Rock Cafe for dinner.

Tip, take screen prints of every valuable webpage for reference when there is no wifi. 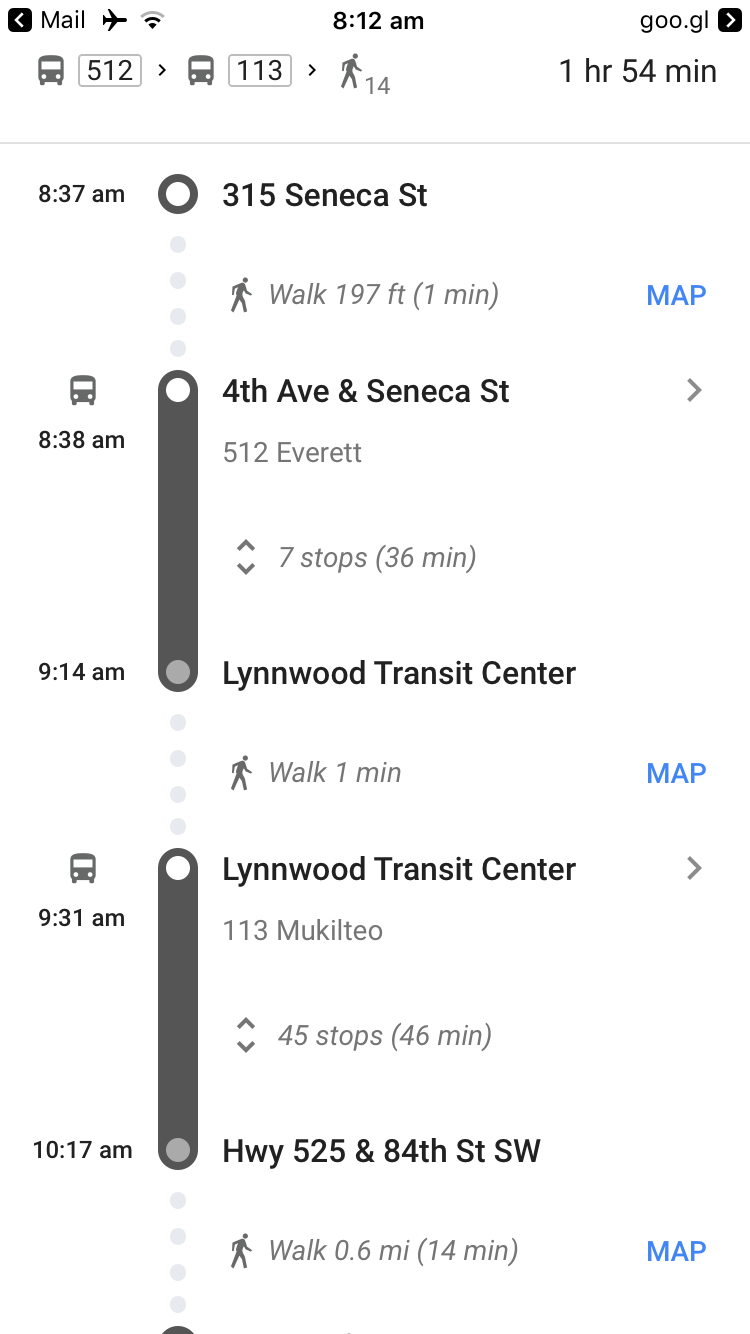 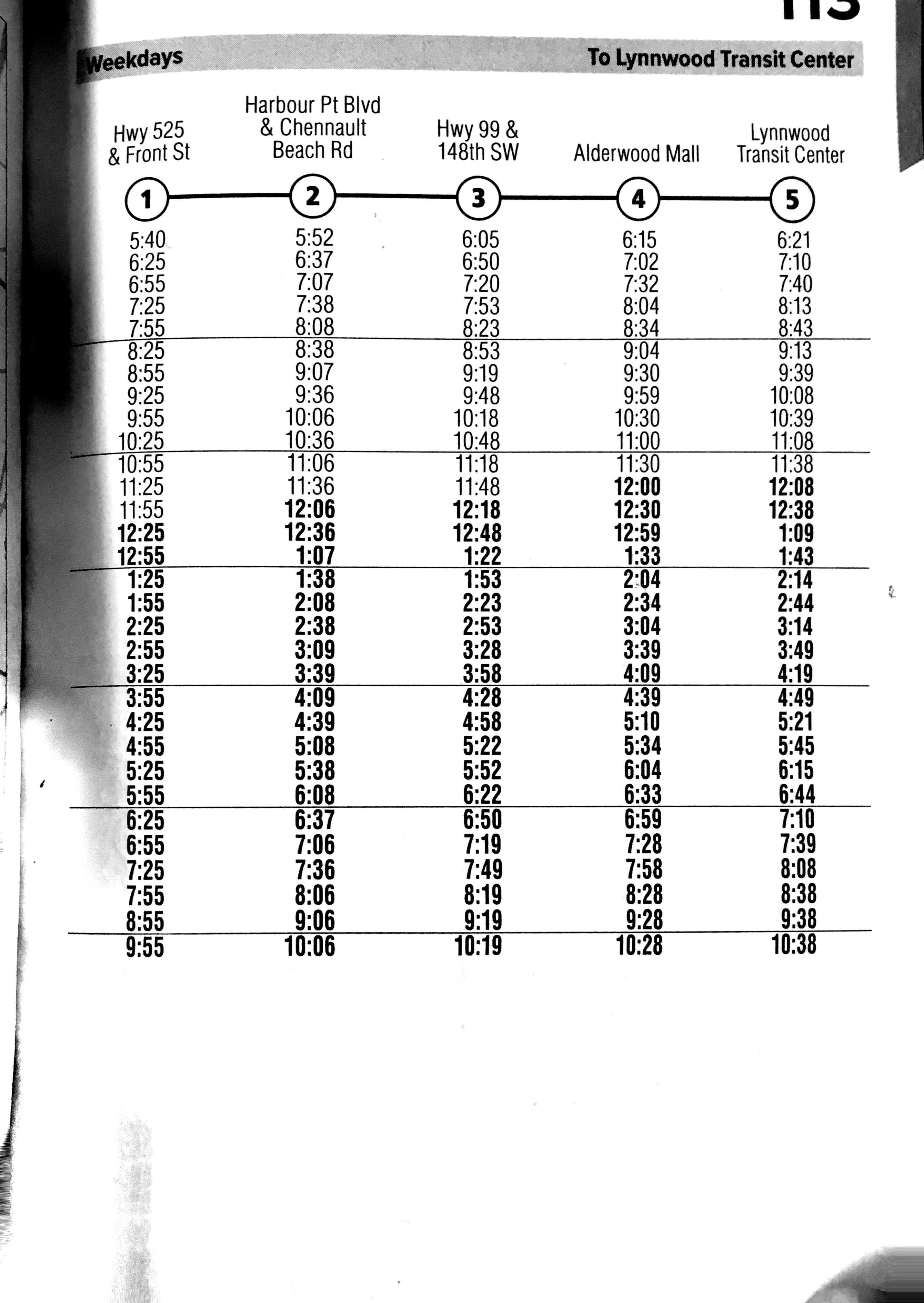 Oh, an update on my cough/flu/bronchitis   Nearly all better. Medication free for a few days now. 🙂