Pleasant nights sleep with a bit of rocking. Turns out there was rain and snow overnight. We’ve anchored in a bay on the north west corner and the plan was to do zodiac cruising. This means no landing but a couple of hours sitting in the zodiac with camera ready for a sighting of some interesting things.  We’re at Virgohamna.  Google maps link

On the cards this morning were seals, and indeed we found them. Most were sitting uncomfortably on a round rock, but at least they were safe from the polar bears. After some time, maybe an hour, we had one or two pop their heads up out of the water and say hello to us, before darting away again. Some nice video will follow. The seals were humorous to look at when the tried to move around, a bit like it is with humans in a sleeping back. 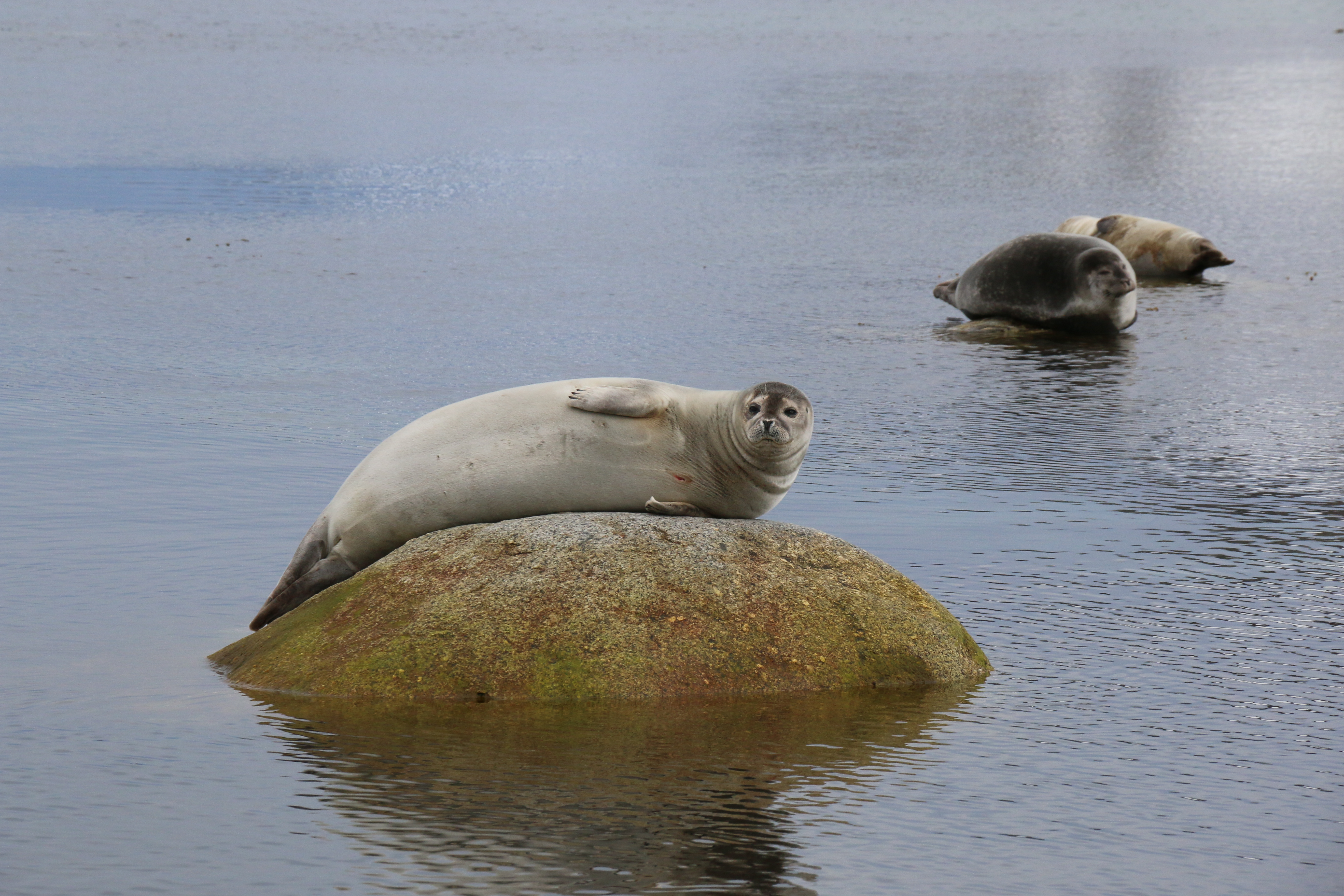 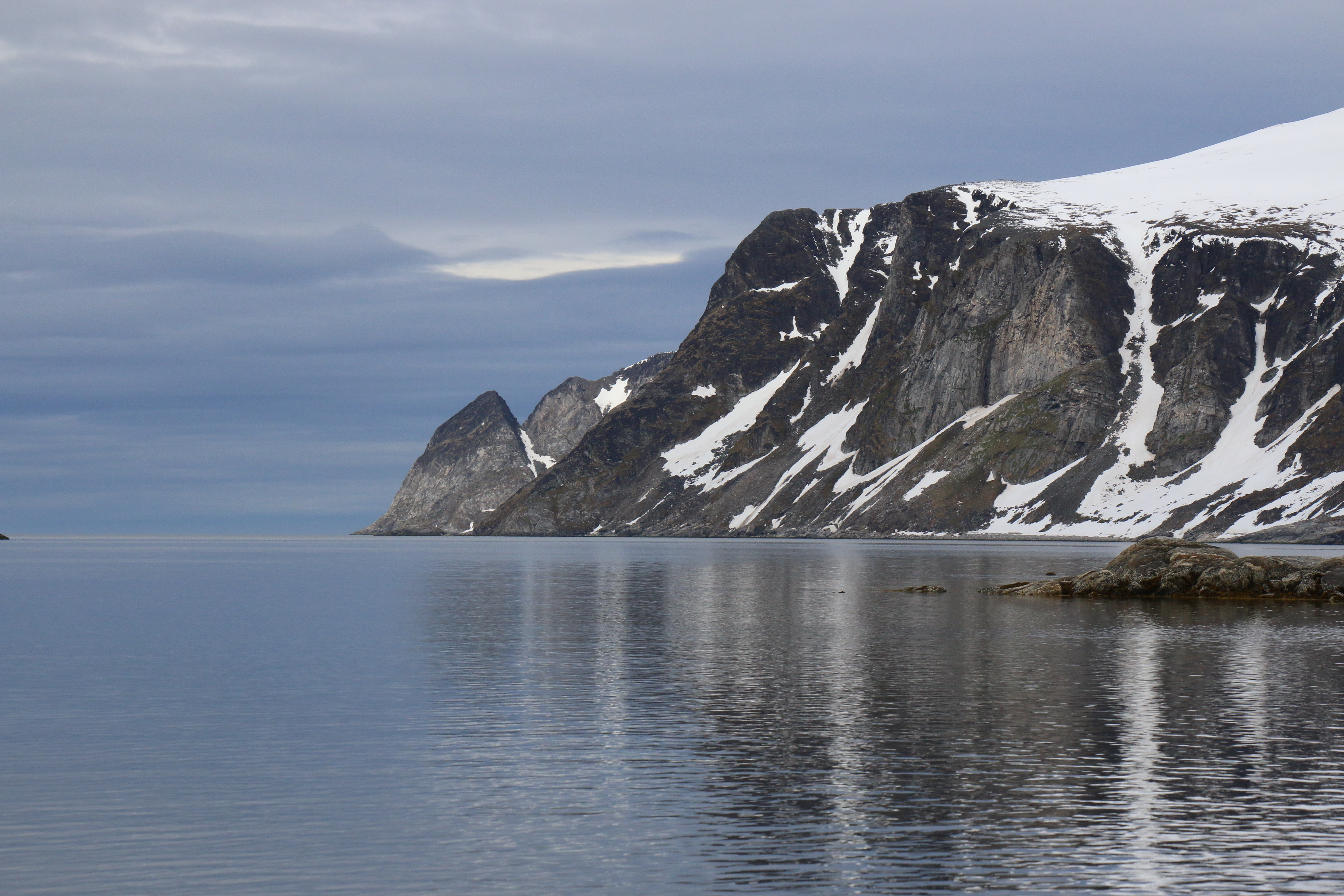 Once we came back onboard and went through the ritual of undressing our outer layers. Once inside the mud room, it all gets very hot very quickly, and as was the case today, if the boat lifts anchor and moves off, the motion really gets to me, amplified by feeling hot. I’ve decided to only put my final heavy jacket on outside, and to take it off again before entering inside.

Today I had three woollen thermals, my fleecy thick jacket now with a broken zip, and the final layer is the yellow heavy thermal coat. Ski gloves, woollen thermals bottoms, normal pants and then insulated waterproof overpants. Two pairs of sock inside the rubber boots and generally one or two beanies will keep me warm sitting still for a Zodiac tour.

We had a couple of hours of boat cruising very close to a large glacier in magnificent sunshine which made us all drowsy. Lunch was had – I think lasagne if I recall. and then due to the rough weather, the next outing was set for 5:30pm. I laid down and napped which helped my discomfort quite well.

We spent a couple of hours zodiac cruising around with flat sea ice, and also admiring the odd shapes and colours of the glacier ice. The sun had come back again and the colours were stunning. 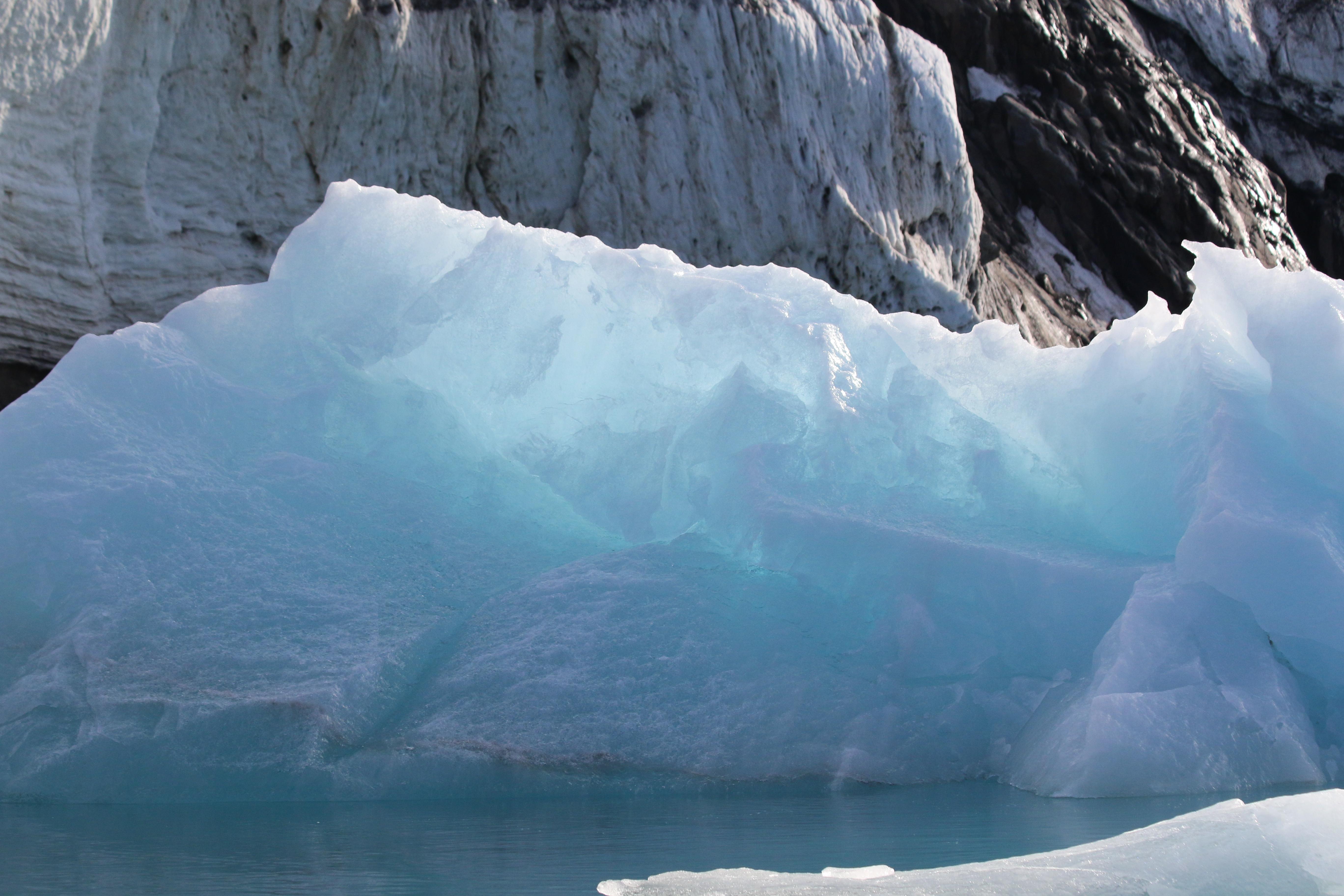 Dinner was once again a special event and Morten described the likelihood of rough conditions overnight and how there were some options for the captain to get us to the places we want to in the most comfortable manner. Today we had eight other ships around us through the day, the further north we go, the less there will be.